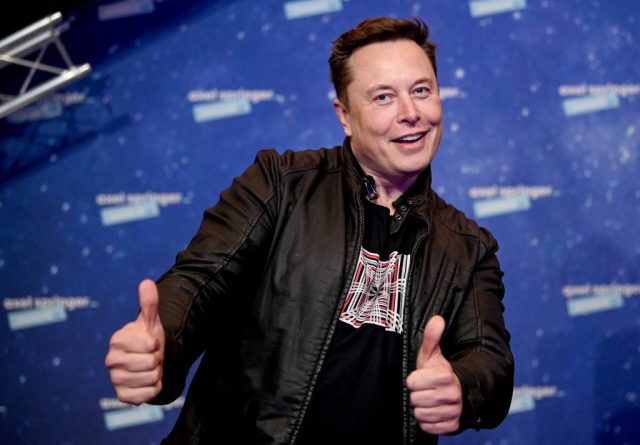 The price of Dogecoin increased more than 15% in recent before reversing course after Tesla announced that it would accept the cryptocurrency as payment for select items. Dogecoin Jumps Up 9% After Elon Musk Tweets.

Tesla’s CEO, Elon Musk, announced that Dogecoin might buy Tesla products on Twitter. Coindesk statistics show Dogecoin reached $0.20 per coin around 01:19 ET before reducing some of its gains. At 07:06 ET, it was up more than 9% to $0.18. The cryptocurrency, which began as a joke coin, could only purchase a tiny number of products.

A whistle in the shape of Tesla’s Cybertruck costs 300 doges or around $59 at writing. In Texas, a commemorative belt buckle honoring Tesla’s Gigafactory sold 835 doges ($164) on eBay.

Plans have been in the works to take Dogecoin as payment for a long time. “Tesla will make some items buyable with Doge & see how it goes,” Musk tweeted in December. He is a prominent advocate of Dogecoin, and his tweets have a significant impact on the cryptocurrency’s price.

No returns with Dogecoin

Using Dogecoin to purchase Tesla products is subject to several limitations and conditions. To send digital money to Tesla, users will require a dogecoin wallet. Furthermore, according to the company’s website, “if an order is overpaid in Dogecoin, the overpayment amount will not be reimbursed to the original method of payment.”

According to Tesla, the Dogecoin network may take up to six hours to validate the payment. Furthermore, according to the firm, any orders paid for with Dogecoin cannot be canceled or reimbursed. However, if a consumer purchases Tesla items through the official store using traditional payment methods, the product can usually be returned within 30 days of receipt.

Tesla isn’t the first company to accept cryptocurrencies as payment. Tesla said last year that it had purchased $1.5 billion in bitcoin and that it planned to accept bitcoin payments. However, Musk then withdrew his support for bitcoin due to environmental concerns. The bitcoin network consumes a lot of energy through a process called mining.

According to TRG Datacenters’ study, Dogecoin utilizes much less energy. Last year, Musk stated that he would collaborate with dogecoin developers to increase transaction efficiency.