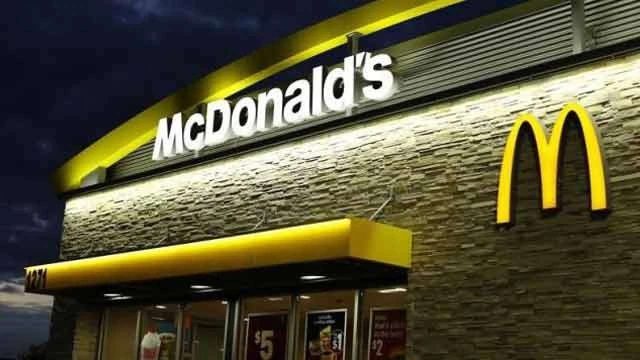 America’s fast-food behemoth McDonald’s began selling its hundreds of outlets in Russia, joining a growing list of Western corporations abandoning the Russian market due to international sanctions. “The humanitarian crisis caused by the war in Ukraine, and the precipitating unpredictable operating environment, have led McDonald’s to conclude that continued ownership of the business in Russia is no longer tenable,” the Chicago-based company informed. The article is about McDonald’s Permanently Exiting in Russia.

In March, shortly after Russia invaded Ukraine, McDonald’s announced the temporary closure of 850 of its outlets in Russia. However, the move on May 16 effectively ended the company’s operations in Russia after more than 30 years. The company stated that it was looking for a Russian buyer who would hire and pay its 62,000 employees until the deal was completed. However, it has yet to find a suitable buyer.

McDonald’s first Russian restaurant debuted in the heart of Moscow more than three decades ago, shortly after the fall of the Berlin Wall and before the Soviet Union’s breakup. Many interpreted this as a symbol of the thawing Cold War tensions between the United States and the Soviet Union at the time.

In a statement, McDonald’s CEO Chris Kempczinski addressed the company’s difficulty when deciding to leave, saying that McDonald’s felt a “dedication and loyalty” to the tens of thousands of employees and hundreds of Russian suppliers. “However, we commit to our global community and must remain steadfast in our values. And our commitment to our values means that we can no longer keep the arches shining there,” he said.

The InCAP Desk - March 6, 2022 0
On 6th March 2022, the Financial Times reported that twenty-four Amazon investors are urging the tech giant to boost openness in tax declarations and...