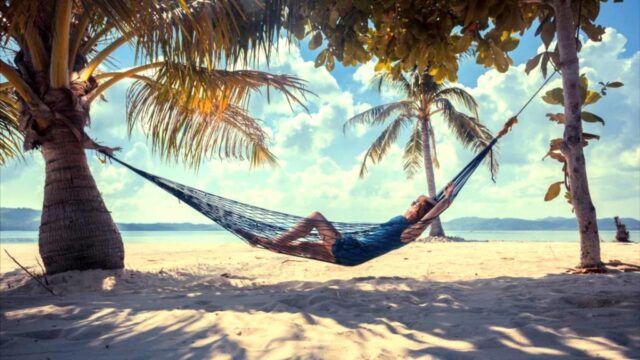 Politics has always downplayed the rigor of its understatements. With each and everyday options to relocate the effectiveness of resources and as the mechanisms of politics handle, it will remain a deal of fortitude. Without any anecdotal references, politics has smeared our society into fragments that were once in unification.

In a world where the ever so popular pandemic has taken everyone by storm, the answer from the realms of politics comes and goes with no net considerations. The realities that govern the world of politics are the main ideas behind how we can sort our organizing ability. The affect that it takes to recapitalize the economy amidst the pandemic leaves us in no better position.

Expectations aren’t the main concern; the problem to deal with is the work that is required to meet the expectation. Unrealistic formalism has become the talk of the trade, and through this, the power to stabilize the economic modulations has taken up the perfect shape.

All of us are very well aware of what is going on and the current state of affairs of the world, and it would take a fool to declare this as a passing transition when as a matter of fact, the pandemic has inter-tangled itself ever so profoundly in a manner irreversible.

Therefore, the power of politics has limitations-in unimaginable ways- the politics and the people associated with it become the best societal response to the pandemic of COVD-19. But beyond this pandemic, the point to be noted is how social formulism from the ashes of which emanates politics takes us in a moral upheaval.

Due to limitations of social implications, politics solely can’t be the major decider of the state of affairs. Various other factors such as ethnic boundaries, creed and caste, and our very own moralism evade the most difficult question at hand: Are we falling prey to our major shortcomings?

Getting infected doesn’t necessarily mean a shortcoming in moral formalism; what our minds tell us is a cause and effect scenario by estimating the causes before the effect we get to nationalism. In light of recent history, the shades of economic productivity and the silhouettes that marginalize our vigor’s zenith, not a day has gone by where the fact that even in times of hardship, emancipation from all factor has rendered us a peaceful but yet transitional state.

Some of the most critical jumps in politics have come from the innate urge for freedom. In the context of Bangladesh, it was the freedom of choice to speak from the core of our culture to the freedom rights movement in the USA, where the activist Martin Luther King finally removed the veil of racial segregation. Examples are ample, and the removal of social, political, and economic subjugation has landed our past in a perfect example of liberty and justice.

So far, the political agenda and the belief that one must have to contain that prolific notion keeps us in sync with the pace the world moves forward. In hindsight, we are slowly reaching a point from where there is no return. As a civilization and as a race, we have been gifted with the power to cope with things made by capturing us: The economy. Reactivating a notion and molding it will not necessarily change its meaning. What we have are the shackles that must be freed.

The frontier of science and human liberty has expanded to magnificent degrees, and it is with pure and hard standing science we deal with both the pandemic and economy. In the case of a pandemic, we have several proactive measures to limit the spread through quarantine and publicly imposed social distancing before the arrival of a vaccine. And with the economy, it is a curtailing effect of growth at a decreased pace.

All of us remember that many years of negative economic growth marked by recessions and depressions without the involvement of a pandemic, so hand pointing pandemic to economic unproductivity in no way ensures productivity itself. Even by estimates, the world economy has grown to great extents and the cushion in times of pandemic is there. People at the top of the food chain and running the nations aren’t fooled by any accounts; they are good observers and action takers.

In many ways, action reiterates the belief that we have based on observation and the skillful use of critical thinking that inches us closer to an important passage of play. Towards a new day that awaits us; useful use of information has become crystal clear about how we can prevent the clearance of economic sanctions in a race for energy utilization and how this is underplayed in times of pandemic called COVID-19.

In this time and age, humanistic individualism has been downplayed in every way possible. Just by simple actions, we aren’t liable enough to accommodate our mind with the bigger picture: A world where economy and health merge to create the perfect reality. The most intriguing question to ask is that is a world without science a viable one and, more importantly, an acceptable one.

The best jurors for that are the people of the world, and on a communal basis, we make presumable assumptions that we arrive at the apex of society through identification. As far as the cinematic notions we associate with freedom continue, the real strength garnered by us is our morale, which is enough to shake the world.

The InCAP Desk - April 3, 2022 0
The stress on economic viability has seen its appearance in the standard view of the observer with the due passage of time. The economic...