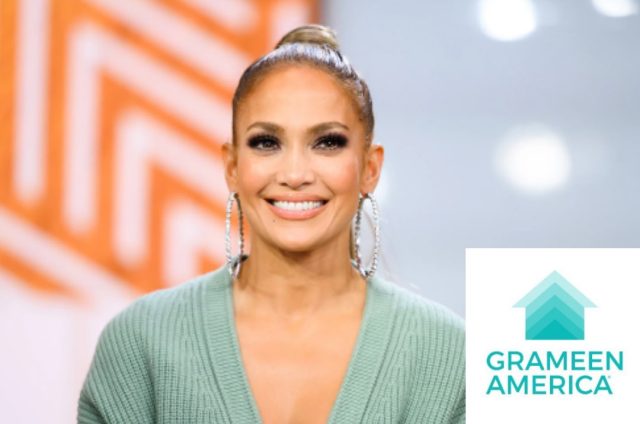 Jennifer Lopez fixed up a new goal of empowering the next generation of Latina entrepreneurs. The superstar singer, who has built a considerable empire across film, television, beauty, fashion, and philanthropy, has linked up with Grameen America to serve as a national ambassador. The role will see Ms. Lopez performing several functions, including associating Grameen America with its mission of empowering 600,000 Latina entrepreneurs across 50 U.S. cities with $14 billion in business capital and six million hours of financial education and training by 2030. The article contains Jennifer Lopez Appointed As US Ambassador For Professor Yunus’s Grameen America.

Additionally, it will help Ms. Lopez further her philanthropic project, Limitless Labs, which supports Latina-owned small businesses in addition to other work, including youth empowerment, civic engagement, and empowering women with the confidence to live limitlessly, with a focus on helping those in her hometown of the Bronx.

In doing so, Ms. Lopez will motivate, promote and inspire Latina business-women, helping them understand the pathway to financial independence and literacy by joining the Grameen America microloan program from the organization. In addition, she will mentor current Latina business owners on such topics as credit and asset-building and developing a savings program to promote financial resilience.

Grameen America was founded in 2008 by Nobel Peace Prize recipient Prof. Muhammad Yunus. It is a nonprofit microfinance organization dedicated to helping women who live in poverty build small businesses. The company offers microloans, training, and support to transform communities and fight poverty in the United States. To date, Grameen America has served more than 150,000 women in 23 U.S. cities, distributed $2.6 billion in loans, and helped create and maintain 157,000 jobs.

Ms. Lopez stated that the initiative will change the fabric of America. She added, “Being Latino in America has always been a matter of pride for me. I am humbled and beyond grateful to partner with Grameen America. We’re establishing pathways to employment and leadership opportunities. This community has so much strength, and we’re harnessing that. This partnership will build equality, inclusivity, and opportunity for Latina women in business.”

Andrea Jung, President and CEO of Grameen America, called Ms. Lopez a “trailblazer” who has given visibility and advocacy to ensure Latinas are educated, empowered, and healthy. He said, “Together, we will shape entrepreneurship as a viable pathway to success for Latina women who have historically lacked access to the formal financial markets and are often marginalized from economic opportunity.”