Home Cover Story Why Are We Investigating Geopolitics And Business Relationships? 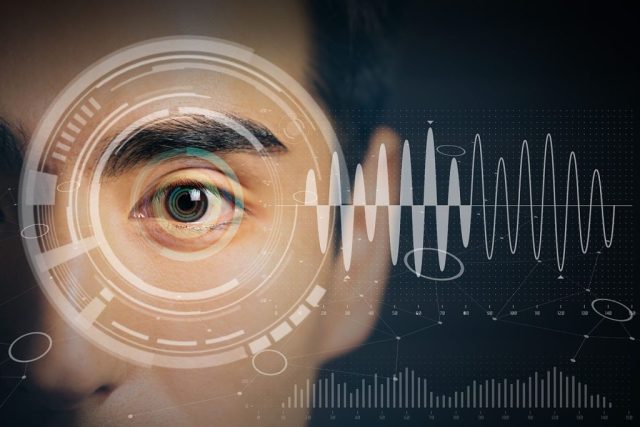 Geopolitics studies international relations and the processes that shape friendly or hostile relations between nations. On the other hand, businesses operate in a macro and micro external environment in which greater economic, political, and social forces, as well as the economy’s and land’s minor rules, decide their success or failure. The cover story is about why are we investigating Geopolitics and Business relationships.

As a result, many people believe that businesses should not pay too much attention to geopolitics because it deals with topics and events outside of their universe and is part of a more extensive realm that has little or no bearing on their day-to-day operations.

Having said that, geopolitics has begun to impact the running of businesses in recent years, as the globalized and integrated environment in which they operate has become entwined with national relations, and the geopolitical forces that affect businesses have become more evident.

Indeed, when an event or occurrence in one part of the world impacts firms and individuals in other parts of the world, corporate decision-makers should pay closer attention to geopolitical events, the ebb and flow of historical tides, and international relations.

The goalposts of global politics and culture are shifting, and businesses must adapt. The world is entering a period of global order transformation. Populations are growing, technology allows individuals to become more linked, and governments are now being urged to work together to combat concerns such as climate change, despite significant political upheaval and conflict.

Understanding geopolitics has always been crucial for business, probably because international law allows governments to prohibit foreign enterprises from functioning in their country at the most basic level. As a result, companies are interested in a variety of geopolitical issues, ranging from disparities in international trade and regulatory requirements to the prospect of war or terrorism, as well as specific occurrences. The latter includes the 16+1 initiative, China’s mechanism for engaging with Central and Eastern European countries, gaining traction.

One such issue is that Africa’s population is predicted to more than double by 2050, to 2.4 billion people. Yet, despite such a significant anticipated growth rate, businesses are still not paying enough – or, in some cases, any – attention to this group, which is set to become increasingly important to them. On the other hand, China has lately offered $60 billion in large capital projects aimed at developing the African economy.

Global political and cultural goalposts are shifting in many ways, and managers working worldwide are confronted with entirely different perspectives and situations. As a result, C-suites are increasingly investing in diversity management, and the most advanced companies are taking further steps to ensure that they are aware of the geopolitical positions of nations where they work, trade, or have an interest. Are they, however, doing enough?

Read: Equip Yourself With The Knowledge