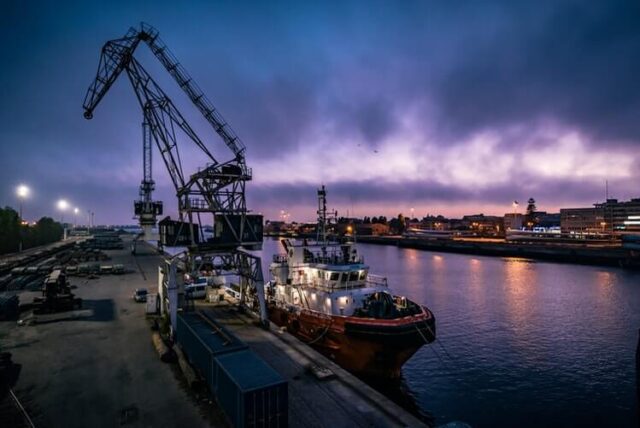 Bangladesh marked new milestones in the export of goods. Last month, exports stood at 3.13 billion US dollars, up to 502.65 percent from April last year.

Exports of goods stumbled in the first wave of corona in April prior year. Exports fell to 520 million dollars. Exports of goods are turning around after overcoming that catastrophe. It continues into the second wave of the epidemic.

Most of the factories were closed for about three weeks in April last year due to the general holiday due to Covid-19. That is why exports are greatly reduced. This year, the government imposed restrictions on coronavirus infection from the first week of last month, but allowed other industries, including ready-made garments, to operate. Leaving no negative impact on exports.

Since exports plummeted in April last year, growth has skyrocketed this time around. However, in April 2019, goods worth 308 crores were exported. In comparison to that, exports increased by 1.72 percent last month.

Overall, in the first 10 months (July-April) of the current fiscal year 2020-21, goods worth 32.07 billion dollars have been exported. This income is 8.75 percent more than the same period last year. As a result, after four consecutive months this year, the export earnings returned to a positive trend.

However, an additional export of 8.93 billion is required to achieve this year’s target. It is impossible to export this amount in May and June. Because, in the last 10 months, an average of 3.2 billion dollars worth of goods has been exported. In the last 2019-20 financial year, goods worth 30.26 billion were exported. The previous year’s exports were 40.53 billion dollars.

Exports of readymade garments have returned to a positive trend. In the first ten months of this year, garments worth 26 billion were exported. This income is 6.24 percent more than the same period last year. During the period under review, net garment exports increased by 15 percent but oven garment exports declined by 2.61 percent.

In the first ten months of this year, jute and jute products worth 103 crores were exported. This income is 30.88 percent more than the same period last year. In addition, home textiles worth 950 million have been exported. In this case, the growth is more than 54 percent.