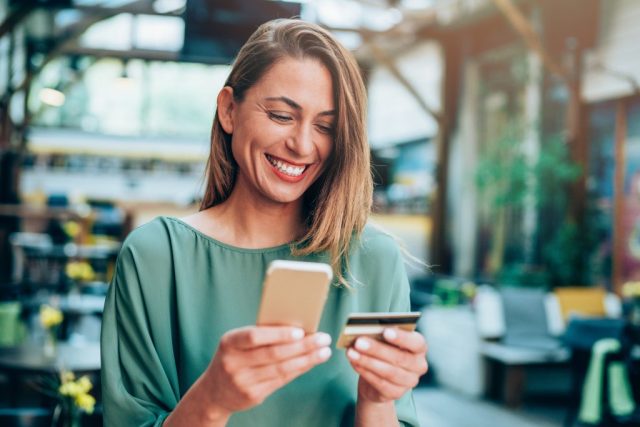 On 7th October 2021, BDT 589 crores had transacted in mobile banking. Digitally Forty-three percent of transactions were done and 56 percent in cash. Now, most of those with a mobile phone has a mobile banking account. Because there is no cost to open an account, a customer also has multiple accounts with increased mobile financial service providers. As a result, consumers are now increasingly interested in digital transactions. The article is about Incredible Growth in Digital Transactions.

Under mobile banking, customers are now paying more for government services, sending money to their families, shopping, payroll, mobile recharge transactions. As a result, cash transactions in this service decrease day by day. People in the sector think that this trend is positive for the economy.

However, people in the financial sector say that the fewer cash transactions in the economy, the less use of criminal money. This is because it will reduce the tendency to make money illegally. And if it is a digital transaction, it will be easy to catch illegal transactions. Therefore, it is time to discourage cash transactions.

The report published by Bangladesh Bank on the data of 13 Mobile Financial Service (MFS) service providers shows that the transaction for this service was Tk 8,589 crore in October 2021, which was Tk 85,141 crore in September. Of the total transactions in October 2021, BDT 21,049 crores were deposited, and 18,061 crores were withdrawn. As a result, deposits and withdrawals accounted for 56 percent of the total transactions. The remaining 43 percent of transactions have been digital. Earlier, in May 2021, a maximum of Tk 61,248 crore was transacted in mobile banking.

Dutch-Bangla Bank is providing MFS service under the name of Rocket. The bank’s managing director Abul Kashem MD. Shirin said, “One of the aims of mobile banking services was to reduce hand cash transactions. It is because illicit money will decrease as cash transactions decrease. In the beginning, deposits and withdrawals were high, but now it is declining. Rocket is now at the top in paying WASA bills. Besides shopping, mobile recharge is also getting better. It has reduced cash transactions.

The journey of financial services through mobile started in Bangladesh in March 2011. The private sector Dutch-Bangla Bank was the first to launch this service. It was later renamed Rocket. After that, BRAC Bank launched the MFS service as a subsidiary. Later many more banks came to this service. However, it did not help many. Thirteen banks, including Bikash, Rocket, My Cash, M Cash, Upaya, provide this service. More than 60 percent of the market is under development control, followed by rockets. The rest of the institutions have some transactions. Outside the bank, the postal service ‘Cash’ also offers this service, which has already taken control of a large part of the MFS market.

Now mobile banking is not just a means of sending money. It is used in all kinds of small transactions. In particular, MFS is a means of paying service bills, paying school salaries, shopping, receiving government allowances, purchasing tickets, paying insurance premiums, mobile recharges, and grants. And now you don’t have to go to agents to deposit money in mobile banking. Instead, money can be easily brought from a bank or card. Cash has also started to deposit in the bank, credit card, or savings deposit installments from the accounts. As a result, a mobile phone has become one’s bank.

According to the central bank, in October 2021, one customer transferred Tk 19,610 crore to another customer, purchases were made at Tk 2,953 crore, government allowances were distributed at Tk 44 crore, salaries were paid at Tk 2,038 crore, and mobile recharges as well.

Meanwhile, customers can now easily open an account with an MFS service provider by filling out a digital KYC (Customer Information) form at home. As a result, the hassle of being a customer is gone.
The use of this service has further increased, especially in Corona, because the salary and allowance of the garment workers in Corona go through this service. And now, most of the government allowances are being distributed through mobile banking services. And now mobile banking has become one of the means to pay the bills.

The InCAP Desk - June 29, 2022 0
Johnny Depp is fixed to return to Pirates of the Caribbean,  an American fantasy swashbuckler film series. Disney offered for a $300 million deal...