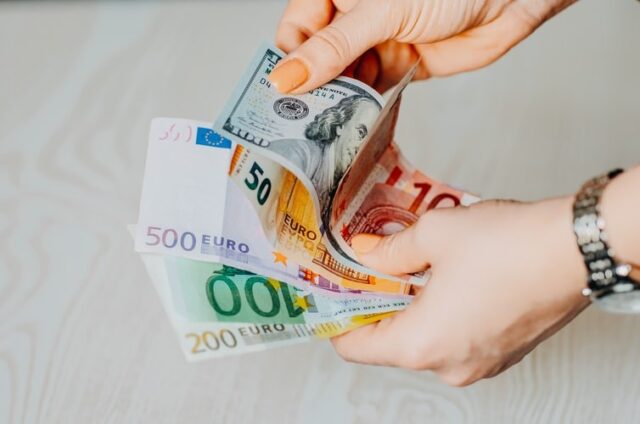 The eurozone is in a deep recession again. The economy has not been able to turn around due to the continuous corona impact on economic activity. Infections in European countries have risen sharply this year, and restrictions have been re-imposed to prevent infections. As a result, the eurozone economy contracted 0.6 percent in the first quarter of this year (January to March).

German economist Klaus Weinstein says value-added tax (VAT) has been imposed again this year. As a result, consumer spending has fallen again and construction has slowed. Last year, Germany decided not to impose VAT temporarily to help the economy in the wake of the epidemic. That decision was valid until the end of last year.

The eurozone, is a financial union of 19 member states of the European Union using the euro as their primary currency and the only legal tender.

Financial And Corporate Impacts of Coronavirus

The InCAP - June 3, 2020 0
According to World Health Organisation (WHO), Coronaviruses (CoV) are a large family of viruses that cause illness; such illness range from the common cold...