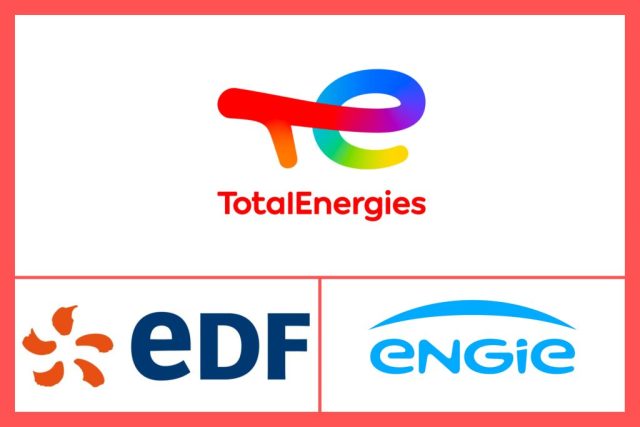 Three French energy company leaders called on the French public on June 26, 2022, to immediately reduce fuel, oil, electricity, and gas consumption amid shortages and soaring prices owing to Russia’s supply cuts and the war in Ukraine. The three companies are TotalEnergies, EDF, and Engie. They said, “The effort must be immediate, collective, and massive. Every gesture counts.” They also added that taking such action in the summer will prepare us for winter. The article is about Three French Energy Giants Called to Reduce Fuel And Electricity Use.

Russia has cut gas supplies to several European Union countries in retaliation for the 27-member bloc’s sanctions against Moscow after its Feb. 24 invasion of Ukraine. As a result, the European energy system has been under severe strain for months. The level of alert on gas stocks is high, and rationing measures have been put in place. France, like other European countries, is trying to beef up its gas reserves for winter, aiming to fill up its storage by early autumn to avert an economic and political crisis.

In addition to the gas supply shortages linked to the war in Ukraine, there are pressures on electricity production capacities in Europe and reductions in hydroelectric production owing to drought. “The soaring energy prices are a result of these difficulties that threaten our social and political cohesion and have a heavy impact on the purchasing power of families,” the statement said.

However, the Saint-Avold restart would only be temporary, given the “situation in Ukraine” and the “uncertainty of the energy markets,” radio station RTL France reported Sunday, citing the ministry’s statement. The statement said that no Russian coal will be used, and France will remain below 1% of coal-produced electricity.