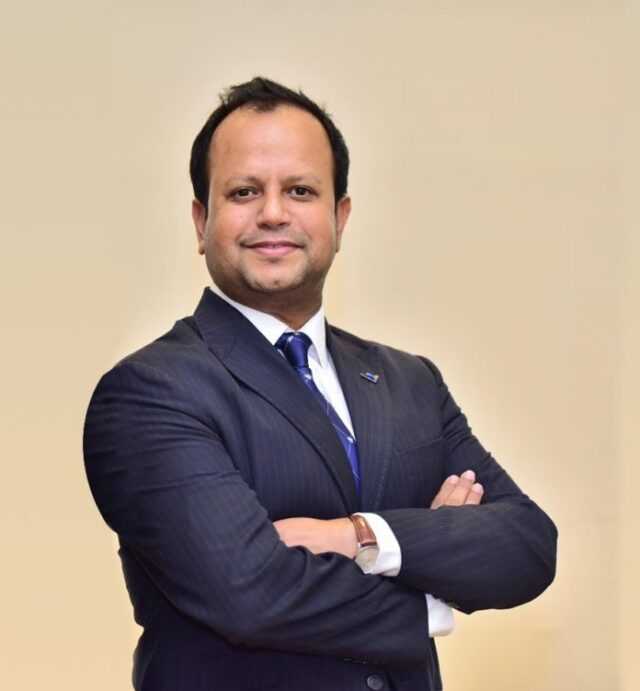 Mr. Jakirul Islam is a Digital Financial Services expert who works in Bank Asia as a Senior Vice President.

The work by the government, the Bangladesh Bank, and private sector players have contributed to the efforts in innovations in DFS and its penetration in the country. Key DFS players include bKash, Bank Asia, Nagad, Dutch-Bangla Bank (for MFS through Rocket and agent banking), and SureCash (a FinTech platform that facilitates MFS through multiple partner banks). Bangladesh Bank has been reasonably deft in formulating various policies as per the market demand, while the private sector players have been aggressive in promoting innovations through partnerships across the industry. DFS initiatives, such as the government’s focus on G2P, the rise of e-commerce, FinTechs, and public-private partnerships around the DFS business model helped Bangladesh to go the extra mile for digital financial inclusion.

This article outlines the evolution of DFS in Bangladesh through the lens of policy and industry partnerships by dividing the decade (2010-2019) into below three (3) phases:

From 2010 to 2013, MFS started in the country, the phase that decided who would lead and who were denied an opportunity. Since its inception in 2010, Bangladesh’s DFS market saw partnerships between mobile network operators (MNOs) and banks to digitize utility bill payments, state-owned railway ticketing, and inward foreign remittances. For example, bKash, which was the result of a partnership between BRAC Bank and Money in Motion LLC. Banks partnered with MNOs for access to their USSD and distribution networks for their own MFS and mobile banking initiatives.

However, industry stakeholders disagreed over whether the MFS business model should be bank-led or telco-led. This persisted until the Bangladesh Bank decided to go ahead with the bank-led model and published the maiden MFS guidelines in 2011. Both the MFS pioneers Dutch-Bangla Bank and bKash had launched their mobile financial services before Bangladesh Bank published the MFS guidelines—their initial success and the way they partnered with MNOs might have influenced the regulator in favor of banks.

In this situation, a third-party service provider (SureCash) grabbed an opportunity. SureCash launched its MFS platform in 2014. It offered an agent network and an MFS platform to banks. This phase also saw the initiation of some partnerships with businesses that employed large-scale resources to promote their payroll disbursement service through the mobile wallet.

During 2014-2016, the industry witnessed public-private-partnerships (PPP) through which both bKash and DBBL partnered with a2i and the Local Government Division (LGD) to use Union Digital Centers (UDC) as agents across the country. In 2013-2014, both IFC and the Gates Foundation made equity investments in bKash.

The DFS partnership models with other service providers started to transform in early 2016. MFS providers signed deals with international money transfer operators (MTOs) and payment network providers (primarily MasterCard) to develop remittance products. MFS providers partnered with MFIs to digitize disbursement and repayment transactions. MFIs like Shakti Foundation and BURO now have partnerships with both MFS and agent banking providers to disburse and collect repayments. MFS providers also reinforced e-commerce payments through partnership with e-commerce providers. Some of these models, such as Daraz and bKash have seen considerable success at present.

1. Acceptance of agent banking in the rural economy across the country

3. iPay and Dmoney, the country’s first two online payment platforms, were launched under a PSP license. Both these marked the entry of FinTechs in the Bangladeshi DFS ecosystem.

Bangladesh bank raised the transaction ceiling for mobile financial services (MFS) and issued guidelines for EMS (electronic money service) to highlight transaction limits under wallets and identify who can be an e-money issuer.

Public-private partnerships in G2P digitization through both MFS and agent banking providers benefited more than tens of millions of people in need. SureCash received the contract for the country’s largest G2P disbursement of primary education stipends in partnership with Rupali Bank.

The market also witnessed another trend of partnerships that promote bilateral interoperability, that is, between a bank and MFS providers. bKash has partnered on bilateral interoperability with different banks and cards, such as Dhaka Bank, City Bank, Bank Asia, Standard Chartered Bank, BRAC Bank, Visa, and Mastercard. In these partnerships, the key feature has been instant money transfer between the MFS wallet, bank account, and card. As we have mentioned earlier, such partnerships stimulate both merchant payments and the use of accounts as customers begin to see an increased range of use cases. BRAC Bank connected both bKash and Rocket for such interconnectivity between wallet and bank account.

From Bangladesh’s DFS ecosystem perspective, the decade ended with an understanding towards the enabling new business models of financial services and innovations. The year 2020 appeared with the COVID-19 pandemic, which solicited MFS an essential service for ensuring the regular money flow between urban and rural economies under the countrywide lockdown. Innovations such as bilateral interoperability and add money worked as wonder during the lockdowns for the pandemic. Bangladesh Bank has provided licenses to Nagad and Trust Bank-Axiata MFS subsidiary.

However, new licenses or entrants such as fin-techs, payment system operators( PSOs), payment service providers (PSPs), MFS providers will influence the overall sector by evolving a new model of digital financial services and partnerships. Bangladesh Bank will like to define how it sees the role of PSO, PSP (the two payment licenses), and most importantly evolving Fintechs. The central bank may want to push the greater agenda of innovations and market competition through a more inclusive and enabling environment.