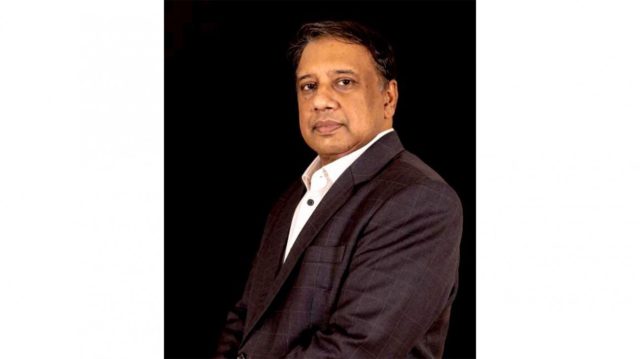 As a country officer, Huq will lead the Citi franchise in Bangladesh and will be responsible for Citi’s business and its governance in the country.

He will also work to build and maintain strong relationships with clients, regulators, government institutions, and other stakeholders.

The InCAP Desk - May 10, 2022 0
According to Apex Footwear's latest quarterly report, profits increased by 50% despite reduced sales between July 2021 and March 2022, owing to lower raw...
Go to mobile version