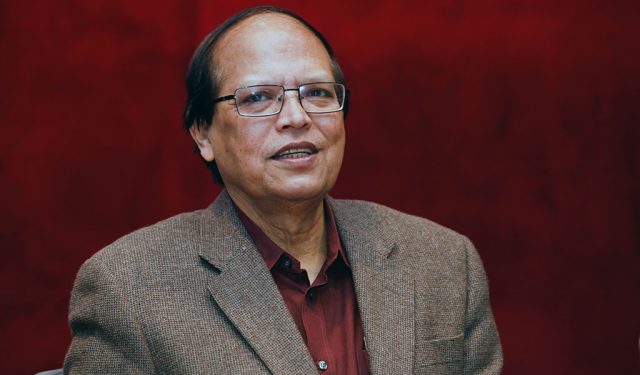 Rabindranath Tagore’s ideas of socio-economic development have always been important in his research. He is currently the President of the National Rabindra Sangeet Parishad and the Vice President of Chayanat. He has written a total of 65 books and published numerous research papers. His written, edited books include Peasant’s and Classes, Socio-Economic Background of Language Movement, People’s Liberation War, Sheikh Mujib Another Name of Bangladesh Culture and Economics, and Rabindra’s Thoughts – Poverty and Progress.

The InCAP Desk - June 9, 2022 0
Canada’s exports rose 0.6%, driven by strong exports of frozen seafood and motor vehicles, but it is offset by lower crude oil production, while...