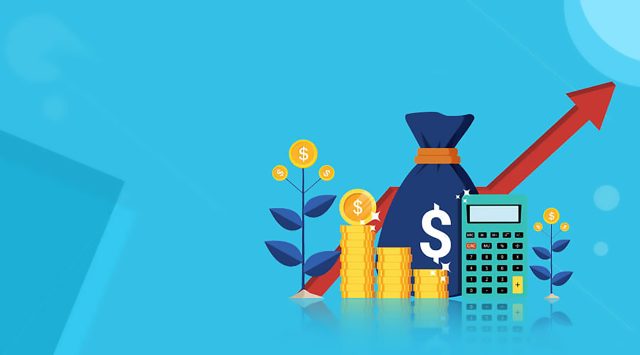 Bangladesh’s Foreign Direct Investment (FDI) increased by 12.9% to $2.9 billion around the pre-pandemic level in 2021. In the same year, the number of international project finance deals in Bangladesh tripled to 14, reaching $4.7 billion. The largest project was the construction of a container terminal in Ananda Bazar in Halishahar, Chittagong, for $2 billion, according to the World Investment Report, 2022, prepared by the United Nations Conference on Trade and Development (Unctad), released on June 9, 2022. Meanwhile, outward FDI from Bangladesh rose nearly seven times to $92 million in 2021. The article is about FDI in Bangladesh Jumped 13% After Two Years.

In 2017, the outflow of FDI was the highest – $142 million – since 1990. The report said that despite successive waves of COVID-19, FDI flows to the developing countries in Asia grew for the third consecutive year, with developing economies receiving 40% of global foreign investment inflows. FDI flows to developing countries in Asia rose by 19% to an all-time high of $619 billion in 2021. This recognized the third consecutive year investment flows to developing Asia grew despite the COVID-19 pandemic, which led to a 35% plunge in global FDI in 2020.

James Zhan, Director of Unctad’s investment and enterprise division, said, “FDI flows to developing economies in Asia during the pandemic have bucked the global trend and underscored the resilience of developing economies in Asia.” In 2021, FDI in the least developed countries (LDCs) increased by 13% to $26 billion and flowed remained concentrated, with the top five recipients such as Mozambique, Ethiopia, Cambodia, Bangladesh, and Senegal, in that order accounting for 69% of the total FDI in the group.

After a significant hit in the first year of the pandemic, international Sustainable Development Goals (SDG) investment jumped by 70% last year. But most of the recovery growth came in renewable energy and energy efficiency, where project values reached more than three times the pre-pandemic level. In 2021, the Association of Southeast Asian Nations (ASEAN), China, Japan, and Malaysia launched or revised their sustainable finance taxonomies on sustainable finance. Together with Bangladesh and the European Union (EU), six of the 35 economies in the Unctad sustainable finance regulation database have developed a taxonomy.

“While the 2021 recovery in value terms is positive, investment activity in most SDG-related sectors in developing economies, as measured by project numbers, remained below pre-pandemic levels,” the report said. “Across developing Asia, investment in sectors relevant for the SDGs rose significantly,” the report said. “International project finance values in these sectors increased by 74% to $121 billion, primarily because of the strong interest in renewable energy.”

South Asia was the only sub-region in Asia to suffer a drop in FDI inflows in 2021 as the $28 billion merger and acquisitions registered in the previous year were not repeated. Flows to India declined by 30% from their record level in 2020 to $45 billion in 2021. Despite the slowdown, India jumped to the seventh recipient of global FDI.

However, a flurry of 108 new international project finance deals was announced in the country, compared with an average of 20 in the last ten years. The most significant number of projects – 23 – was in renewables. Significant projects in India include the construction of a $13.5 billion steel and cement plant by ArcelorMittal Nippon Steel and a $2.4 billion car manufacturing facility by Suzuki Motor. Both companies are based in Japan. FDI inflow was the highest in the USA in 2021. The country attracted foreign investments of $367 billion, a 143% jump from 2020. China and Hong Kong received $181 billion and $141 billion, claiming the second and the third-highest amount of FDI.

The InCAP Desk - March 29, 2022 0
The rate of inflation has surpassed 17%. As a result, people are dying while waiting in lines for petrol, and school exams are being...