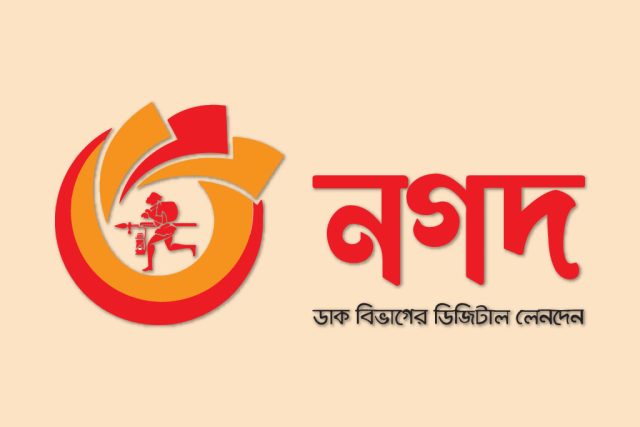 Nagad, the mobile financial arm of Bangladesh Post Office (BPO) that has been operating under a temporary mobile financial service (MFS) license since 2019, through a service agreement with BPO, has been granted the go-ahead to apply to the central bank in becoming a non-bank financial institution (NBFI). The central bank gave the go-ahead through a Letter of Intent at a meeting between the regulator’s Board of Directors. The article contains Nagad Received Approval to Become An NBFI For Legalizing Operations.

Nagad was given the go-ahead for an NBFI license as BPO could not comply with the central bank’s MFS rule of forming a company to get a full license for its operation and legalization. However, the central bank gave Nagad certain conditions it needed to fulfill before reaching the final approval of becoming an NBFI. For example, officials say the major state given to Nagad is that it must get more than 90% of its investment from foreign sources to increase foreign currency inflow.

The central bank official who participated the board meeting said the major investment will come from the United States and Singapore, according to Nagad Finance’s proposal. Nagad applied to the national bank as Nagad Finance PLC to proceed as an NBFI as initially, it did not get approval from the central bank to operate as an MFS and only had provisional authorization.

An NBFI must have a paid-up capital of Tk100 crore per the Finance Institution Act, which also needs to be fulfilled. However, as per a statement shared with the media, Tanvir A Mishuk, founder and managing director of Nagad said, “The journalists informed us of the approval of Nagad Finance PLC by Bangladesh Bank’s Board of Directors. However, still we do not have any official documents.”

“Subject to the final approval of our process, Nagad Finance PLC will run as an independent financial institution. Moreover, the existing partnership between the postal department and the mobile financial service provider Nagad Limited will remain unchanged. Accordingly, he also said that Nagad Limited will run as a Postal Department’s mobile financial service, whereas Nagad Finance PLC will operate similarly to any other non-banking financial institution,” he also said.