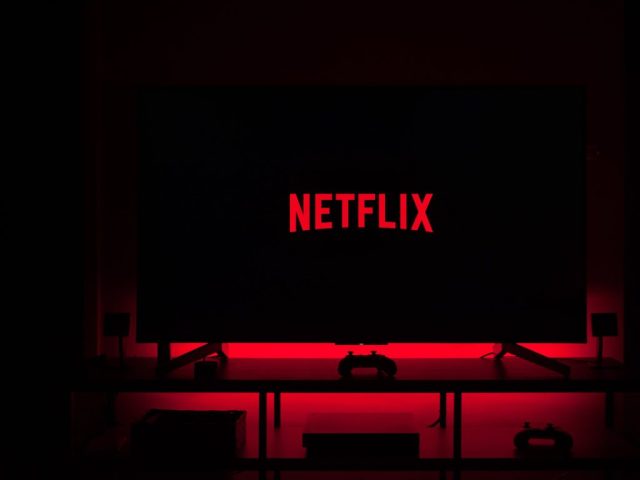 Netflix has signaled that it may crack down on households sharing passwords as it tries to bolster its subscriber base following a steep drop in numbers. As a result of tough competition from rivals, the number of homes utilizing the streaming service declined by 200,000 in the first three months of 2022. After raising prices in several nations and leaving Russia, it also took a hit. In the three months leading up to July, Netflix told shareholders that another two million members were likely to leave. According to the streaming behemoth, more than 100 million households are breaking its rules by exchanging passwords. The article is about Netflix Reports Biggest Loss of Subscribers in Over 10 Years.

Netflix said it was looking for a “customer-centric” solution but did not specify how it would enforce the regulation. However, Netflix’s chief product officer, Greg Peters, explained, “The fundamental way we have is to ask our users to pay a little extra to share the service outside their homes.” Netflix has lost 700,000 members due to its withdrawal from Russia in March in response to the Ukraine conflict. Another 600,000 individuals in the United States and Canada stopped using its service when it raised pricing in January. All US company’s plans have been upped in price, with a basic plan rising from $9 to $10 per month and a standard plan rising from $14 to $15.50. Basic and standard plans in the United Kingdom have been raised by £1 per month to £6.99 and £10.99, respectively.

Netflix stated that price increases would bring in more revenue despite the cancellations. However, economists believe that as the cost of living grows, the rising cost of streaming services strains households. For example, in the first three months of this year, households in the United Kingdom canceled more than 1.5 million streaming subscriptions, with 38% claiming they wanted to save money. Experts say Netflix’s biggest concern is fierce competition from companies like Amazon, Apple, and Disney, investing heavily in their online streaming services. According to Paolo Pescatore, an analyst at PP Foresight, Netflix’s membership loss was a “reality check,” as the company strives to strike a balance between maintaining subscribers and increasing income.