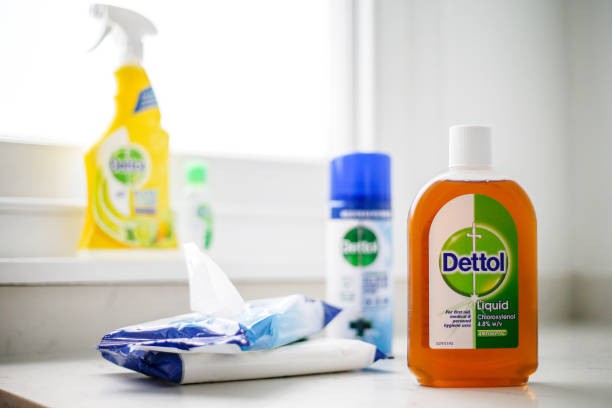 No company in Bangladesh’s stock market has paid so much dividend in the last 33 years. If the stock market companies give such good dividends, there is no need for incentives or anything else to fix the market.

Reckitt Benckiser has done so well in the pandemic year. Due to which, at the end of the year, it has increased its earnings per share or EPS to Tk 158.38. Last year the amount was 131 taka.

In 2019, the company has paid a 1,250 percent cash dividend. However, according to the company’s shareholding data last March, its shares are in the hands of only 2,054 people. Of this, the original owners have 83 percent shares.

The UK-based multinational is about 200 years old. Benckiser’s journey began in 1823 with the industrial chemical business in Germany. It currently has business operations in more than 60 countries around the world. The company has more than 43,000 employees worldwide. The company sells more than 20 million products every day.

The InCAP - May 7, 2019 0
The Trump administration is taking stocks on a roller coaster ride. Investors are not pleased. Japan's Nikkei Index dropped around 1% Tuesday morning, its first...