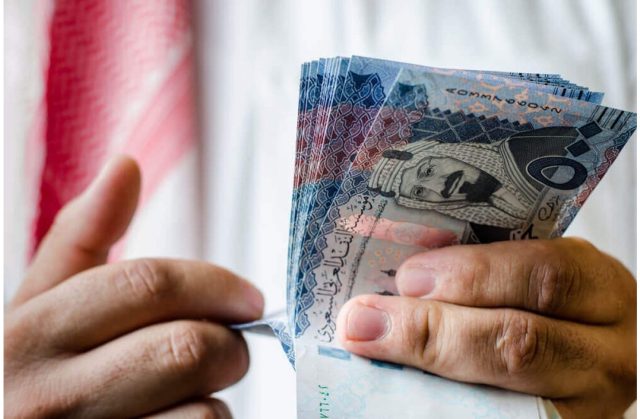 According to the Saudi Central Bank, generally known as SAMA (Saudi Arabian Monetary Authority), the outstanding amount of real estate loans given by Saudi banks increased by 33% year over year in 2021. Individual real estate loans climbed by 41.5 percent year on year to SR446 billion ($119 billion) in 2021, while corporate loans increased by 8.7 percent. The article is about Saudi Banks Boost Retail Real Estate Loans.

In 2021, retail loans accounted for 78 percent of real estate loans granted by banks as part of Saudi Vision 2030’s Housing Realization Program, which aims to boost homeownership among Saudi residents to 70% by 2030. “The outstanding mortgage bank loan for the retail sector, which includes houses, flats, and land, was at SR445.7 billion as of 2021,” says London-based Economist Mohamed Ramady.

According to Ramady, the government’s commitment to private housing under the Vision 2030 program is shown in the consistent monthly mortgage financing in the first quarter of 2022, which reached SR15.2 billion in March. Mortgage guarantees are part of the Vision 2030 plan, which will help applicants in distant regions, pensioners, and other groups that have limited access to finances due to bank lending limitations. A subsidy scheme for claimants aged 45 and upon their first home repayment is also included.

According to a Deloitte report, the government has made another attempt to expand the affordable housing supply in recent years by offering a boost to mortgage-backed securities to investors. This was done in 2017 with the establishment of the Saudi Real Estate Refinance Company, a subsidiary of the Saudi Public Investment Fund.

The InCAP Desk - April 27, 2022 0
On the occasion of the upcoming Eid-ul-Fitr, IPDC Finance Limited has come up with some attractive auto loan offers for the customers of Executive...