Home Cover Story What Are The Government’s Benefits Behind Making Zero Tax? 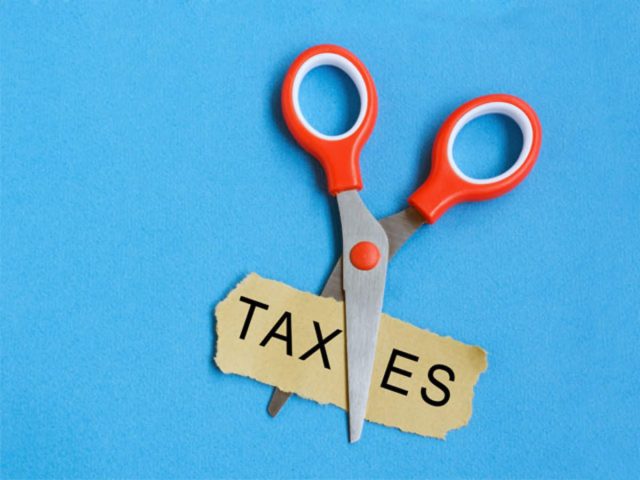 The government should create an environment that encourages entrepreneurs to start businesses and supports their long-term success. A favorable tax structure is one advance approach to creating a nurturing environment for SMEs. Now the question can arise that What Are The Government’s Benefits Behind Making Zero Tax? There are some benefits if the Bangladesh government makes Zero Tax for entrepreneurs for the first five years; here are some scenarios:

In a country’s economy, taxation plays the most significant role in keeping the economy running from the revenue. Besides, reducing marginal tax rates would spur economic growth, which is one of the most common rules for society. On this ground, lowering the tax rates would allow the country’s citizens to get more with their earnings which refers to boosting the purchasing ability. This is a demand-side argument to support a tax reduction as an expansionary fiscal stimulus. We could expect to see a rise in consumer spending with lower tax rates because workers are better off.

Reduced tax rates could boost saving and investment, which would increase the productive capacity of the economy. The apparent reason is that flexible taxation on the people would encourage more earning and motivate the intention to save or invest in the business.

Encouraging entrepreneurship is one of the most highlighting advantages of reducing taxes, thanks to the reduced opportunity cost facility. A higher tax rate would minimize the capital in hand by considering financing the new venture, whereas tax relief for the entrepreneur would facilitate them in the long run. Moreover, as a course of nature, more ventures mean more employment opportunities which would boost the GDP to a great extent.

It has become more evident that reducing the corporate taxes would attract more foreign direct investment (FDI). In addition, instead of the tax cut, an initiative like widening tax flexibility would bring more FDI and eventually benefit the country to become the best place of investment.

So, think, who is the ultimate gainer here? Isn’t it the government!

The InCAP Desk - December 30, 2021 0
Despite slow investment flow across the world, Bangladesh is becoming a center of the global business community, which will help the country achieve Vision-2041....
Go to mobile version