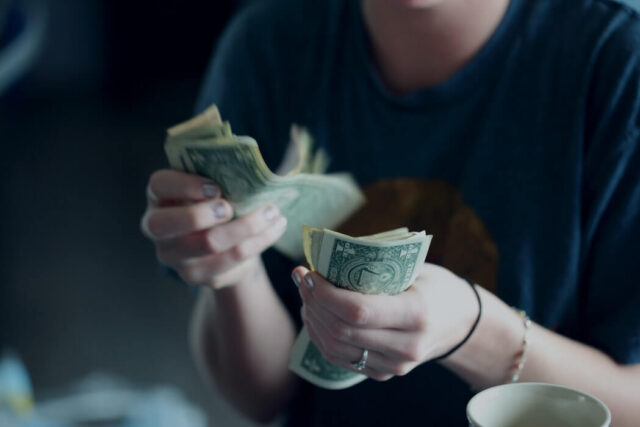 From the beginning of the coronavirus pandemic, it was feared that remittances would fall. But overcoming all doubts, by 2020, Bangladesh has received 22 billion dollars in remittance or expatriate income. This has taken Bangladesh a step forward in receiving expatriate income among low middle income countries. In 2019, Bangladesh was in eighth place, in 2020 it rose to seventh place.

This is stated in the latest report of the Global Knowledge Partnership on Migration and Development (KNOMAD). According to the report, the income of expatriates from different countries of the world has decreased in Corona but it has increased in several countries of South Asia including Bangladesh.

This report was published recently. The Global Knowledge Partnership and Development is a multilateral trust fund established by the World Bank. It deals mainly with issues related to migration and development.

According to the report, in 2020, India was at the top among low and middle-income countries in terms of expatriate income. Last year, the country’s expatriate income was more than 83 billion dollars. In second place was China. They received about 60 billion. Third on the list is Mexico (43 billion), fourth is the Philippines (35 billion), fifth is Egypt (30 billion) and sixth is Pakistan (26 billion).

Then there is Bangladesh. In the corona-affected year, the country received about 22 billion in remittances to Bangladesh last year, in terms of Gross Domestic Product or GDP, which is 6.6 percent. In the previous year, in 2019, the expatriate income in Bangladesh was 16.36 billion dollars.

Experts however say that even if the expatriate income increases, it does not have a significant impact on the family level. The closure of unofficial channels due to covid, the incentive to send legally, all these factors have led to an increase in expatriate income.

According to a report by The Global Knowledge Partnership and Development, the outflow of Covid-19 has reduced the world’s expatriate income by 1.5 percent in 2020 compared to the previous year.

Compared to 2019, the growth of expatriate income in Bangladesh has been 18.4 percent.

The report further said that many workers in the Middle East have sent back their savings to the country as there was no Hajj in 2020. This is a big reason behind the increase in expatriate income in Bangladesh and Pakistan. In addition, many expatriate workers have sent extra money due to the floods last year.

The InCAP - September 10, 2020 0
Prelude: COVID-19 and its catastrophic impact around the world and Bangladesh In June 2020, World Bank published the Global Economic Prospects that describes both the...