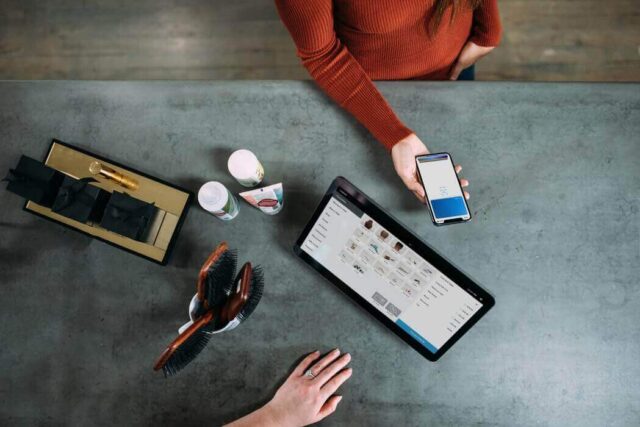 After ATM technology, there was no new innovation in the financial technology sector for a long time. Paul Volcker, the former chairman of the Federal Reserve, said he was “deeply saddened” by the 2008 financial crisis. Since then, there has been a visible improvement in the IT department of the bank in the last decade and a half.

Entrepreneurs have decentralized the financial sector, the most vivid example of which is Bitcoin. Although Bitcoin is virtual, it has many connections with the traditional financial sector.

Not just Bitcoin, the last decade has seen the emergence of different types of payment platforms. There are also big players in the financial market now. The number of subscribers of this e-wallet and payment app has now crossed 300 crores.

The next addition to the financial technology sector is going to be the digital currency introduced by the central banks. But this will not come so easily. The idea is that the power of the state will increase, not decrease. Even in the private sector, there will be no monopoly. The idea behind it is quite simple.

In the age of digital currency, the customer does not have to open an account with a commercial bank, but instead people will transact directly with the central bank. Apps like Ali Pay or Venmo will be in the middle. Instead of writing checks or making payments online using a credit card, transactions will be made directly in the digital currency provided by the central bank.

The central bank will provide security of money, not a commercial bank. The thing is, you don’t have to pay the bill at a restaurant or go to an online command or SMS agent to help a broken-hearted relative, it can be sent through the central bank.

The central bank will come down slowly in this way, the process has already begun. The world’s 50 monetary policy makers are now considering the introduction of digital currency.

The Bahamas has already released digital currency. China’s central bank has begun piloting e-yuan, leaving the currency among 500,000 people. The European Union wants to introduce a virtual euro by 2025. Britain has formed a task force. And the head of the world’s financial system has left hypothetical e-dollars.

The way they deal with the crisis by inserting money into the banking system will be more difficult to do. Besides, the fear that the unregulated digital world could become a haven for fraud is not unfounded.

People’s reactions to money are mixed. The thing is, if there is no insurance for the money deposited in the bank, people’s money will be lost if the bank falls. Bitcoin is not accepted everywhere. And credit cards are like petting elephants.

All in all, government digital currency might be able to reduce global financial operating expenses. The Economist reports that the cost is 350 dollars per capita per year for all people in the world. As many as 1.7 billion people around the world do not have bank accounts, and with this money, they can be brought into the financial sector.

In addition, if there is a digital currency, the government can send money to the people immediately and bring down the interest rate to zero. And the appeal of digital currency to people is eternal, instant, secure and universal.

This is exactly why digital currencies can be dangerous. This uncontrolled currency will soon become a major source of funding. If it becomes difficult for people to get out of this network because of the network, the situation will deteriorate further. This can destabilize the banking system.

The InCAP Desk - March 10, 2022 0
The UK government will establish a new £20 million business partnership with the private sector to increase girls' education and employment in Bangladesh. According...