Home Economy Decentralizing Bangladesh’s Economy: Will It Push Forward To The Right Direction? 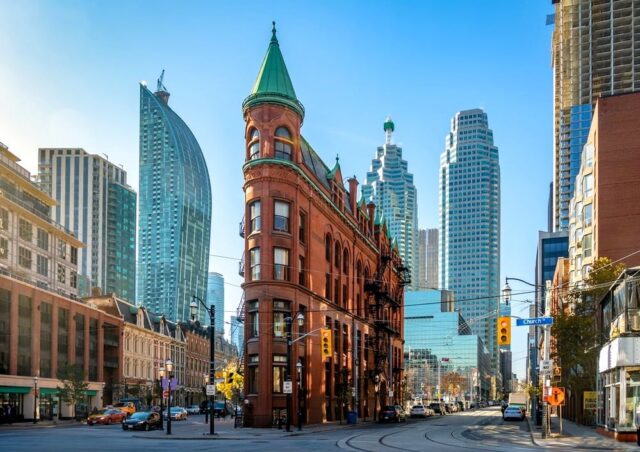 Bangladesh has become one of those nations that are building a pavement of the correct balance between centralization and decentralization. With two of the biggest megacities of the sub-continent (Dhaka and Chittagong), the gradual rise of Bangladesh firstly as a member of SAARC and then as a major political and social influencer has gathered enough momentum for global attention.

Bangladesh is at the tipping point of a critical and crucial choice: Should the country rely on the expansion, overall wealth, and job concentration to keep expanding the physical and economic barrier of the city versus the correct evaluation of building a country based on economics of small businesses, industry expansion at the outskirts of the cities and improvement on an agriculture-based business solution, which dictates the supply chain that connects entire industries and their divisions.

Bangladesh has a self-sufficient agriculture-based industry and is capable of feeding and providing food to millions of people without any externalities recurrently illusive.

However, in light of recent events, it’s seen that the “Over concentration” of anything is bad and that has become the scenario with centralization. Making the city of Dhaka the heart of the economy is on the most basis an accurate representation of how in many ways Bangladesh is growing into a developing nation but for a moment ponder and think, only 20 million people and with limits to the physical barriers and boundaries, losing out will be the doomed option if the insistence on centralization continues because across all other divisions and districts millions of lives are at economic and social risk.

The proposal is to decentralize a higher percentage of the economy so that the relationship between business and industries remains economically friendly and socially viable. Decentralization in fact will aid centralization in many ways as people will get a taste of the wave of development we attest to centralization.

Thousands of people move into Dhaka city each and every day to look for a job, open a business, pursue education and eventually built their life, and that too in most cases from ground zero. Decentralization will have more benefits than liabilities because the classification of the Bangladesh economy is as:”A developing market economy” has gathered pace in the world economy. Bangladesh is among one of the next eleven emerging market middle-income economies that have established itself as a frontier market.

To look back upon the crucial SDGs and how it has affected centralization is ever so prominent as is its indicators. Decent work and economic growth are two of the most important factors which are brought under consideration along with things like sustainable cities and communities and responsible consumption and production. Now can SDGs be the only link between centralization and decentralization?

The assumption that SDGs link and proliferates the way we view the perfect society doesn’t have any veil. It is there as it waylaid down through the construction and buildup of the modern world.

The need for decentralization has never been more preliminary important as it has been in the past. Start from villages and then through districts, the creation of businesses and small industries and spreading them out through the fabric of modern-day economics remains one of the most prudent methods to overcome poverty as a tool for job creation and also a tool for the elimination of poverty,

Bangladesh today has reached the apex of how to transform a nationwide mainly rural and agriculture-based economy into one which shall transform into those of the industrialized nation and that of the west and countries of East Asia.

Going further down the road, the concepts of decentralization remains an unpopular concept as many have glared to the glamour of a centralized society where the divisions exist and we aren’t in any way profusely subjected to why the differences between the good and bad, rich and poor exist.

Yet what surfaces today is completely different. Bangladesh is in the lowest stages of some of the most economic indicator and even low on the Human Development Index and has seen very few instances where the jump between the do’s and don’ts haven’t been that high.

Today we are in a world where especially in the context of Bangladesh corruption runs rampant and external pressure is of no good use. And again as we face the daily troubles common to many and uncommon to the not many, Bangladesh has a lot to go.

Decentralization doesn’t necessarily mean swaying away from centralization. The heart of the city will remain its capital and the business transactions and movement of money will be mainly done through the capital but decentralization rather focuses on building a parallel economy, an economy that is self-sustaining and providing and has the opportunities to create jobs and markets and help elevate many of the problems related to the Bangladesh economy.

These days the question has become of we then I and this is a clear reflection of how as Bangladeshi we must understand our failures so that they aren’t repeated in the future. Bangladesh has grown leap and bounds and 50 years since its independence, the egalitarian view of our forefathers are the shining examples we take inspiration from, and from inspiration what we have are the manifestation of economic justice and societal norms.

The InCAP Desk - December 20, 2021 0
Former Governor of Bangladesh Bank, Dr. Atiur Rahman, has been awarded the Rabindra Award introduced by Bangla Academy. It was announced on December 19....