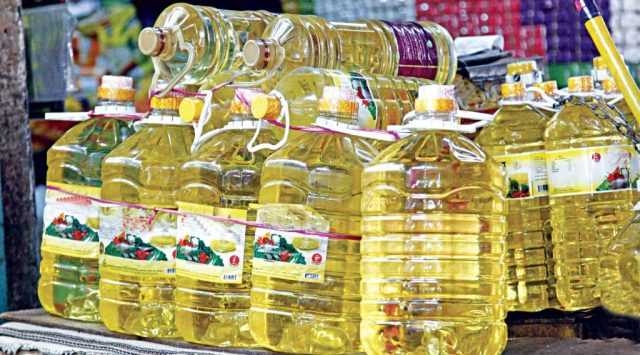 The National Revenue Board (NBR) would release a gazette regarding the decision, according to Finance Ministry Public Relations Officer Gazi Towhidul Islam, which will be applicable until June 30. According to Commerce Minister Tipu Munshi, the government has decided to lower the VAT rate on edible oil production, import, and consumption.

“VAT on oil imports will be lessened to 10 or 5 percent from the existing 15 percent,” he said.

The minister announced this during a press conference commemorating World Consumer Rights Day. He said, “Prime Minister Sheikh Hasina has issued directions to lower the VAT rate, which will be published in the gazette in a day or two.” In addition, Tipu Munshi stated that the government will change the Demi Official (DO) system to ensure daily necessities, especially edible oil.

The InCAP Desk - May 25, 2022 0
Imagine commuting to work in a mode of transportation that costs very little, never gets too hot even without air conditioning, is environment-friendly, and...
Go to mobile version