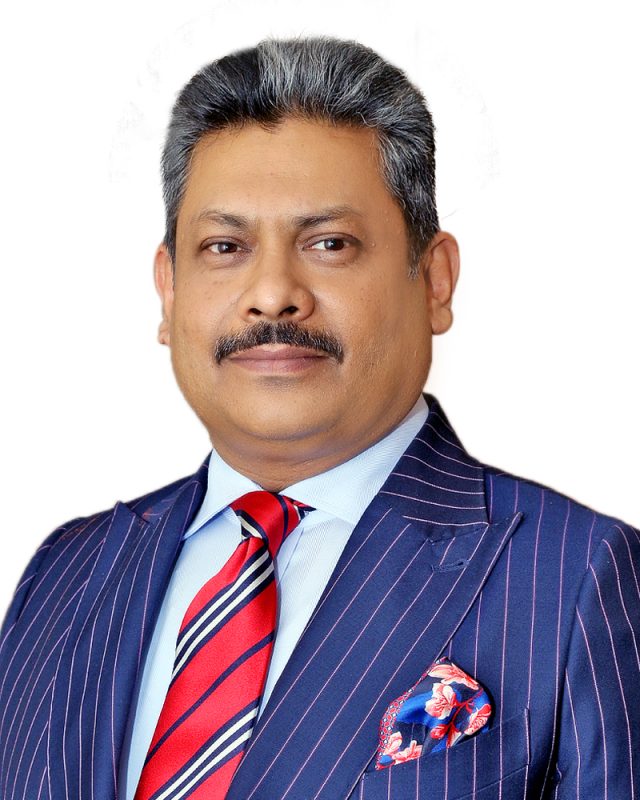 Mr. Chowdhury has over two decades of successful banking experience with nearly 15 years of international exposure, most recently serving as a Director of The Bank of Nova Scotia (Canada) in Hong Kong and Singapore. He adds his global banking, group treasury, regulatory laws, and comprehensive enterprise-wide operations experiences to Bank Asia.

He embarked on his professional journey as Deputy Manager in Credit Agricole Indosuez, Dhaka in 1995. After serving there for more than three years, he joined American Express Bank at the Dhaka office.

In 1999, Mr. Chowdhury joined as Head of Treasury at The Bank of Nova Scotia (Dhaka), where he set up the treasury department and ensured the best corporate governance and practices.

In 2001, he was relocated to The Bank of Nova Scotia in Hong Kong where he was responsible for business development and strategic planning that covered financial institutions for 13 countries in Asia.

He was promoted as Director of International Funding under Group Treasury at The Bank of Nova Scotia, Singapore, in January 2011, where his mandate covered Asia Pacific Region & Middle East North Africa, managing a portfolio of US$9.0 billion while serving Central Banks and Government Investment Agencies.

In 1990, Mr. Chowdhury was selected as one of the most outstanding International students in American Universities & Colleges based on academic achievements and was awarded the “Who’s Who Student Certificate of Merit”.

He has a Bachelor’s Degree in Electrical Engineering in VLSI Design from the University of Texas at Austin, USA, and an MBA Degree from Richard Ivey School of Business, University of Western Ontario, Canada.