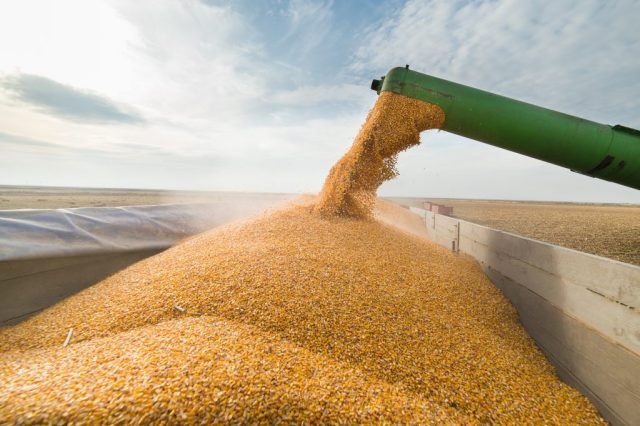 Russia temporarily prohibited grain and most sugar shipments to ex-Soviet countries, but a senior official said the country would continue to provide special export licenses to traders within its current quota on March 14 2022. Russia is the world’s largest wheat exporter, with Egypt and Turkey as major importers. Its biggest competitors are the European Union and Ukraine. The article is about Russia Temporarily Banned Grain Exports.

Russian Prime Minister Mikhail Mishustin issued an order on March 14, 2022, prohibiting the export of white and raw sugar until August 31 and the shipment of wheat, rye, barley, and maize to Eurasian Economic Union republics until June 30.

However, Deputy Prime Minister Viktoria Abramchenko stated that grain exports within the quota would continue to be permitted under individual licenses. Last week, Moscow expressed alarm over the rapid pace of grain exports to neighboring ex-Soviet countries with whom it shares Eurasian Economic Union free trade zones. Russia’s grain export quotas and current levies do not apply to supplies to the Union.

According to a government statement, the limits were put in place “to protect the local food market from external constraints,” according to a government statement. On the day, European wheat prices jumped after the Interfax news agency reported on Russia’s grain export bank. The administration made no mention of the export licenses in its statement but did say that international grain transit through the Union would be permitted.

Because of a lesser harvest, grain export levies, and an export quota set at 11 million tonnes of grain, including 8 million tonnes of wheat, from February 15 to June 30, Russian wheat exports have dropped by 45 percent since the start of the current marketing season in July-June. Dmitry Rylko, the president of the IKAR agriculture consultant, said the country still has 6 million to 6.5 million tonnes of wheat to export until June 30.

The InCAP Desk - March 13, 2022 0
After returning from a formal visit to Poland and Romania, On 12 March 2022, U.S. Vice President Kamala Harris said that Russian aggression against...
Go to mobile version