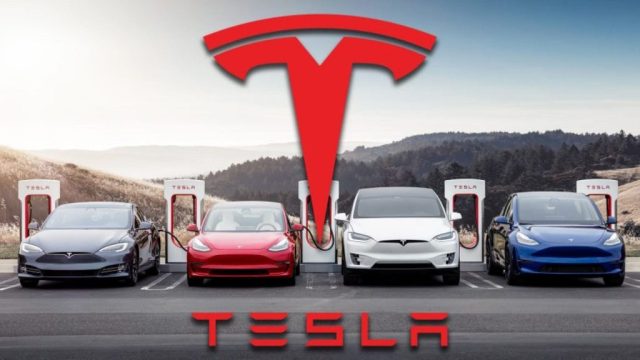 Elon Musk announced the establishment of a Tesla car manufacturing plant in India in August 2022. However, the condition was that this initiative would be taken only after the success of selling imported cars. Recently, the Chief Executive of the US electric car maker said that Tesla would not set up a manufacturing plant anywhere without first approving the company’s car sales and services. The article is about Tesla Won’t Manufacture In India Unless Allowed To Sell.

Tesla is trying to reduce import duty on cars sold in India. In response to a user’s question about setting up a manufacturing plant in India, Elon Musk tweeted that Tesla would not set up a manufacturing plant in a place where at first, our car sales and services were not allowed. Last month, Union Road Transport and Highways Minister Nitin Gadkari said there was no problem if Tesla was ready to build electric vehicles in India. However, the company will not be allowed to import cars from China.

Earlier, Elon Musk had said that Tesla wanted to sell cars in India. However, the import duty on the country is higher than any other major country. At present, India has increased tariffs on car imports. A 100 percent import duty on vehicles worth more than 40,000, including production costs, insurance, and transportation. Even for cars priced less than 40,000, the rate is 60 percent.

The InCAP Desk - July 20, 2022 0
Snap, the parent company of Snapchat, announced that it is introducing the web version of its famous photo texting application. The web version will...
Go to mobile version