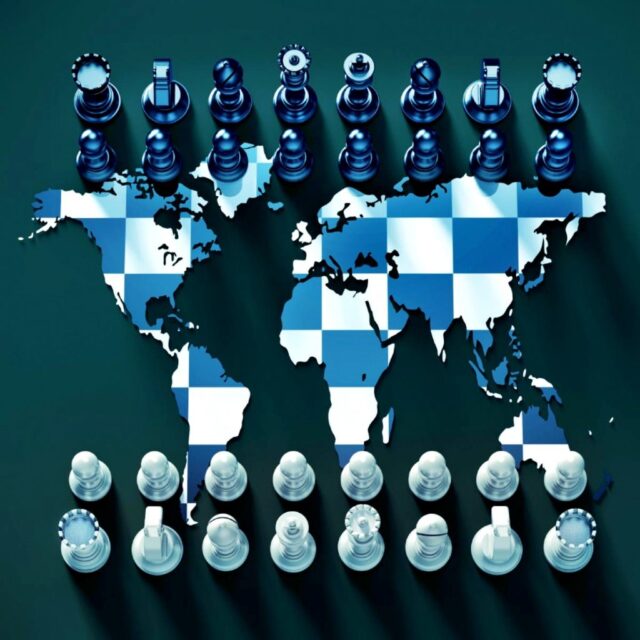 The world is in a state of political decay. The mass agenda set in place is left to disintegrate into the laws seen broken in the past. The vision of an idealized tomorrow has left us gasping when there is no availability of breathing space, a moment of respite from the debacles determined through the practice of painstaking heresy. The abandoned truth has cut the ice in half, and the absolutes’ rejection is a matter of ticking the clock on a selfless cycle of degenerative measure.

The inference through which the arrival of profound thinking affects the scale of duality has in itself become a great place to rest ahead. The jest of policies is the real boost towards reaping off the scent of the trace of political endeavor-good or bad-and makes it a suitable place to lay the objectives incorrect placement. Far from the utopic norms envisioned by the forefathers of any race or creed, a time has come when the acknowledgment of the rules embedded deep into the grassroots of the culture as a whole has created a cloud of regulations and the impact of which is easily visible through common pragmatism.

As with many aspects of modern society, the place of politics and the shift of power that it exudes through the time span of generations is the judicial point all people should be made transparent too. The way problems surface in the society on a basis ranging from personal to the public and from the few to the many, the modern society in many nations across the world does represent an ill-fatedly inaccurate picture of what has been going on in the sense of the processions through which the future of the common person is nudged in the right direction.

Through all the intricate analysis done on the way politics plays a role in geopolitical stability has rendered the use of logic derived from past experiences and situations a fact that appraises notice in the history books: The use of individual justice to provoke a sense of fear and apprehension when in many ways the escape route from political instability becomes the sole survivor of the obliteration of order in the society. Rudimentary as it may seem, the indulgence of the communal pacifist who believes in the extinction of narcissism as a concept circles around the rules of the society to place the mind at a state of deliberation.

Far in today’s world, we see political endeavors by people and politicians alike being hurled into obscurity, and as mild as it may seem, the beginning of a political process amid transition of power is the guide towards solving modern-day societal instability. The balance of power is the political jargon of the 21st century-including the east and the west-and this culminates into the way the imprint of livability, a form of measure of the way life is on a continual cycle of repetition, is judged to be a new criterion to construct the index through which the calculations of the daily life is statistically deemed to be a variable. But through the ages, the world has become a mere spectator to the subjective reality unfolding in front of the very eyes it was set to see it diminish, and that’s not the sticky end many people think it to be.

Today across the globe, we see societies crumbling, and the definition of having a regime or government through extensive autocracy is slowly becoming a norm. Though there are benefactors irrespective of the convergent way of thinking that most people harbor, the imitation longed by the people in power to dehumanize the processes attributed to a single partition of the society has, in reality, become a derogatory factor in running the selfless abode into the hands of the wrong people.

Then we have the categorization of types of people who hold extremist views towards society and use the extreme ends of political and religious ideologies to propagate their way of how society should be run. The operation is not as easy as it seems when most people try to debunk the myth behind the groups and people who live sleepless nights to bring their form of society to which they are absolutely dedicated without considering humanitarian aspects, which forms the base of the modern human civilization. The true form of the belief that constitutes the moral rigor exhibited by the extremists’ group all around the world are a facet of the lack of education and, more importantly, the lack of humane ideals and morals with respect to being contained within themselves without the primary focus being made to adjust to new arenas of political ideologies.

The real best outcome that anyone can expect from this situation is the outcome of human value. When the human potential becomes a facet of re-organizing the society, then the true shadow of the work done by the society is made viable. And as a collective formulation, people construct the way human life is valued and does not depend on gender or age.

The life of a certain individual is highly intrinsically synced to how the society of the individuals surrounding operates and depends on how the people running the state are liable to the domino effect that’s prevalent for that individual. Today, society across nations of the world has seen a sense of balance, and the political supremacy is almost extinguished in most countries, but there is an exception. The Middle East, parts of eastern Europe, and most of Africa still reigns in particular forms of oppression by other members with greater economic power and regional cooperation.

Even when the democratic countries of the world face the extinction of their inherent ideologies, we see a rise in competition within countries to grab the power for greater economic and regional might for which the obliteration of traditional norms and rules takes a seat back to the appearance of the increasing tide of the modern-day world full of challenges and promises gone unanswered.

The InCAP Desk - March 15, 2022 0
The immoral deduction due to which the term" liberty" has taken a slightly different meaning than in the past exemplifies communal misunderstanding. There cannot...