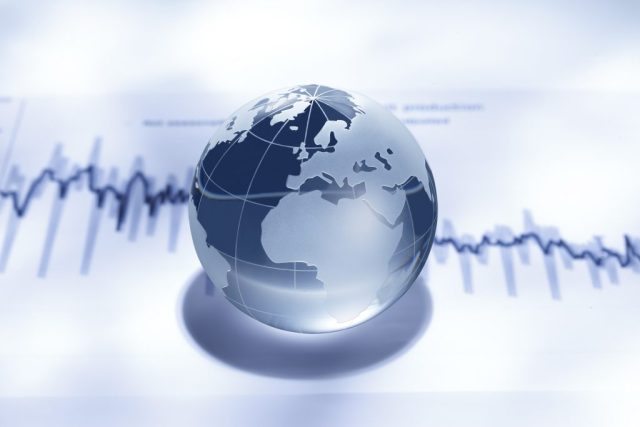 Bangladesh has seen tremendous economic growth for the past two decades. With a worldwide financial crisis mid-decade and a global pandemic, the wheels of the economy have been on a high ride despite few setbacks. In situations of both a health scare and financial upheaval, the world economy has latched on to the very source of its origin. The economic outlook amidst all the difficulties has remained the steadfast constant of growth, especially for Bangladesh. To a considerable extent, Bangladesh has remained stringently coated against the bugs of the holistic appeal of financial misfortune, and it hasn’t had a more significant effect than it has over the past couple of years.

The real idealism for economic profusion through expanding the roots into the base of mass-based inclusion for a better life often is indicated by the extensive manner metrics are set up to determine the common points of elimination of societal grievances. Extending the fabric of economic modality, Bangladesh has been in the range of visceral state charged with the capacity to reinvent the notion of “The just societal ladder” and use its mechanism to manufacture an entire economy to uphold how the Moralistic endeavors of millions of people to transform the country’s attempt for success a reality unbound. However, the real effort is to find the balance between the silent unearthing of a condition of peace and the economic success as a by-product of the clever work of millions of people across the nation to build a better atmosphere for Socio-economic based financial congeniality.

There cannot be a better time than now to remake the present with the murky past and use this as a template to recover from the mishaps and hindrances that all of us know too well. Coming down to the pure relevant data we have with us, Bangladesh has been meeting its promises, and the title “Tiger economy” may be an apt tag for the country which has survived many debacles, mainly beginning with one. Slowly and with time, the world will seemingly be in a position of reverence for countries like Bangladesh, where everything derogatory about it has been proved quite wrong with enough numerable measures to justify why the success is not readily validated as it already is. Going beyond the horizon of personal reclusion, the real demeanor of Mass-induced reforms in the millions of households in the country.

It should indicate the opposite and support the otherwise: How people are fooled into believing they had a better life and the real outlook of the economy is pretty grim while there is no methodology (New or Existing) to tackle it without few having understood it. In this case, the coin has only one side, and tossing it won’t reverse the fortune. As a nation of diverse ethnic backgrounds and multi-faceted cultures, the prepositioned stagnant perforations determining the logical sequences of the way certain groups of people work can in itself be very good limitations of the degree to which the people of the country/region/community go on to say the ultimatum has been breached.

The subcontinent, in general, has come far after the British left in the 1940s. While some countries remain a regional and now a global powerhouse in world economy and trade, Bangladesh is gathering momentum to creep up from the lowly state it has been under the shadow of countries more established and make their economic profundity a point noteworthy. Of course, the geopolitical influence of Bangladesh in the region can be subverted as they aren’t the game-changing players in regional economics, politics, and trade, but as it is still a country with millions of people and a healthy lifeline to the region, the importance of how the opinions of millions of people have been shaped matters at its core.

Bangladesh has become a precipice of its former glory, oxymoronic in every sense as the country is shattering barriers and boundaries to proclaim all of its success. However, the point remains Was Bangladesh destined to be a political powerhouse and become a global player in international politics. The question is left to the people of politics and people who understand the political relationship between its organs and people on the receiving have as the need to reclaim the lost belief in political ideologies. Instead, Bangladesh has become what it was supposed to become- a tiger economy with enough spirit to shatter any ill-fated obstacle in Infront of it all in the promise of freedom and democracy.

The real part of cultural fusion can be the odd retrospective of the imbalance that exists as a generalized view of the preexisting variations of common rhetoric. Bangladesh is no sense behind anyone, and it does not have a laid back attitude-for; its own standing in the world and how it is being solidified-has in every sense made it a new chapter in the nation of the world that fought for the freedom of rights and the freedom to speak in their choice of language. Bangladesh has a vibrant young population, and it will seemingly progress to greater heights irrespective of region-based discrepancies and hurdles from foreign countries. However, Bangladesh has an amicable relationship with most other nations of the world, and the political and economic ties rely on the friendly relationship that Bangladesh has with other countries.

The Bangladeshi Economy is rationally marginalized. This is easy as saying that it had nothing in the first place. The extent of the classification of the economy while transforming it from Agro-based to industry-based will still take some time and maybe years in the future. But one thing is for sure-while the flow of ingenuity takes place as we speak; the country of Bangladesh will have more to offer than that which meets the eyes- and with the inclusion of education and technology into the mix, what we get is the shining light on the shrouds of people screaming “Joy Bangla.”