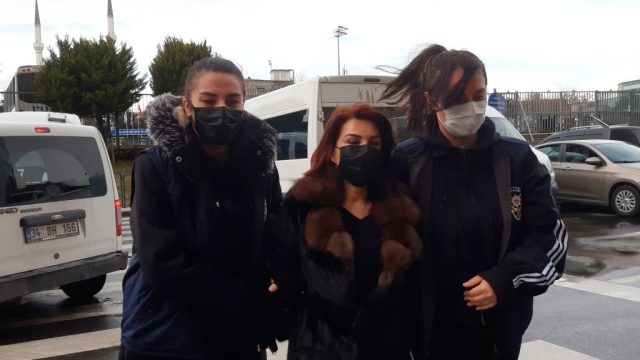 Sedef Kabaş, a well-known Turkish journalist, has been imprisoned by a Turkish court for allegedly insulting the country’s president. On 22nd January, she was detained in Istanbul, and a court ruled that she was held in custody, pending her trial. However, she uses a proverb against President Recep Tayyip Erdoğan, which she uttered live on an opposition-linked TV program. She refutes the accusation. The charge entails a punishment of one to four years in jail. The article is about Turkish Journalist Jailed Before Trial For “insulting” Erdoğan.

“There is a very famous proverb that says that a crowned head becomes wiser. But we see it is not true,” she said on the Tele1 channel. “A bull does not become king just by entering the palace, but the palace becomes a barn.” She later shared the comment on Twitter as well.

Mr. Erdoğan’s Chief Spokesman Fahrettin Altun called her remarks “irresponsible.” “A so-called journalist is blatantly insulting our president on a television channel that has no goal other than spreading hatred,” he wrote on Twitter. Ms. Kabaş stated in court that she had no intention of insulting the president.

Merdan Yanardağ, the editor of the Tele1 station, slammed Ms. Kabaş’s detention. “Her imprisonment for a proverb is unacceptably long,” he added. “This posture is intended to frighten journalists, the media, and the general public.”

Mr. Erdoğan served as Prime Minister for 11 years until being elected President of Turkey in August 2014, albeit purely ceremonial. His silence of critics has created concern overseas, leading to tense ties with the EU, stymied Turkey’s membership aspirations. Moreover, since Mr. Erdoğan’s election, tens of thousands of individuals have been prosecuted for insulting him.

The charge of insulting the president carries a maximum four-year prison term. According to Justice Ministry records, more than 35,500 charges have been brought over insulting Erdoğan since 2014, resulting in roughly 13,000 convictions.

The InCAP Desk - March 11, 2022 0
Ukraine has accused Russia of attacking a children's hospital and maternity unit in Mariupol, hurting 17 people, and trapping children and others under the...