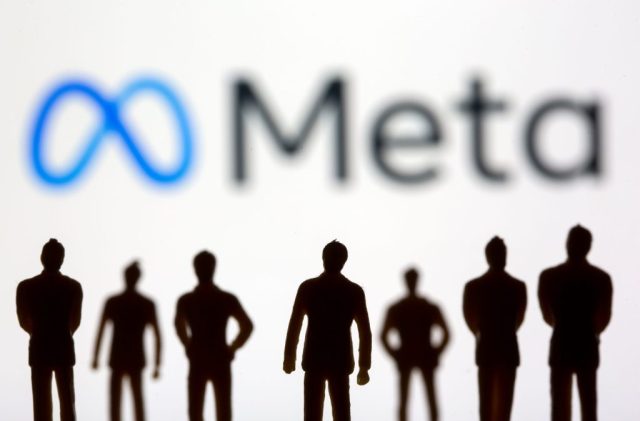 Meta’s stock dropped 20% in premarket trading in the United States on 3rd February, after the social networking company released a bleak prediction, blaming Apple’s privacy reforms and growing competition. The surprise loss, which came ahead of Amazon’s reports later in the day, spilled over to Europe, where technology-led sectoral decliners with a 2% decrease, souring the tone throughout global financial markets on yet another busy day of central bank meetings. It’s an unexpected drops in Meta’s share price.

Investors predict policy tightening at the US Federal Reserve will erode the industry’s lofty valuations after years of ultra-low interest rates, putting pressure on big US tech in 2022. In January, the Nasdaq lost more than 8%, its worst monthly decrease since the end of 2019.

“The drop in Meta’s and other firms’ profit expectations caught markets off guard,” said Kenneth Broux, a strategist at Societe Generale in London. “The tech selloff spilled over into broader equities markets this morning, and with the Fed on the verge of raising interest rates, we might see much more volatility in the future.”

The disappointment over Meta brought up memories of the tech bubble crash in 2000, highlighting how investors have become pickier after the sector’s record-breaking run. According to research company Vanda, retail investors focused their purchases in late 2020 and early 2021 on costly tech, electric vehicles, and so-called “meme” companies. As a result, large-cap tech stock purchases have soared in recent weeks, but speculative assets have seen minimal interest.

In the first weeks of 2022, the so-called FAANG group of Facebook, Amazon, Apple, Netflix, and Google’s Alphabet lost about $4 trillion in market value as cheaper portions of the markets become more appealing as central banks reduce stimulus. Twitter, Pinterest, and Spotify, which a spat has plagued over COVID vaccine disinformation, were among the other social media companies that took a beating in premarket trade on Thursday.

On 3rd February, stock futures for the Nasdaq, which is dominated by technology, plunged as high as 2.4 percent.

The InCAP - June 4, 2018 0
Career Planning is like a labyrinth to many of us. But it just needs proper Guidance, Knowledge, and Self-confidence to remove the smoggy haze...