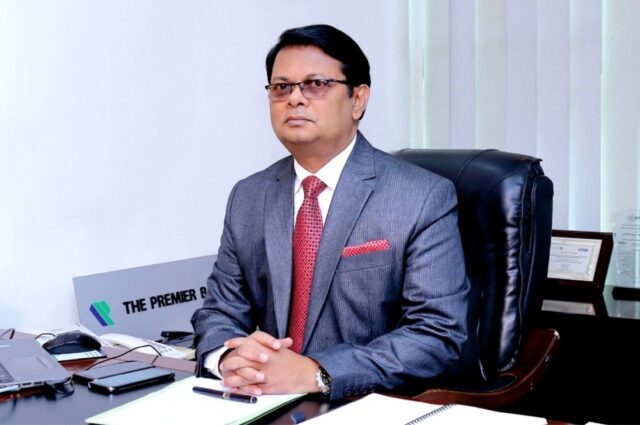 M Reazul Karim has been reappointed as managing director and CEO of the Premier Bank Ltd for the next three years.

Karim started his banking career with National Bank Ltd in 1984 and has had a 36-year career in the country’s banking sector since.

Later he served Prime Bank prior to joining Premier Bank, were he was Additional Managing Director.

He got exposure in branch banking and he also held key positions like CFO, CRO, CBO of Prime Bank in his 17 years career in that bank.

He attended in various training, seminars, and workshops on banking at home and abroad.

Bank Asia Has Been Awarded Certificate of Appreciation by Bangladesh Bank