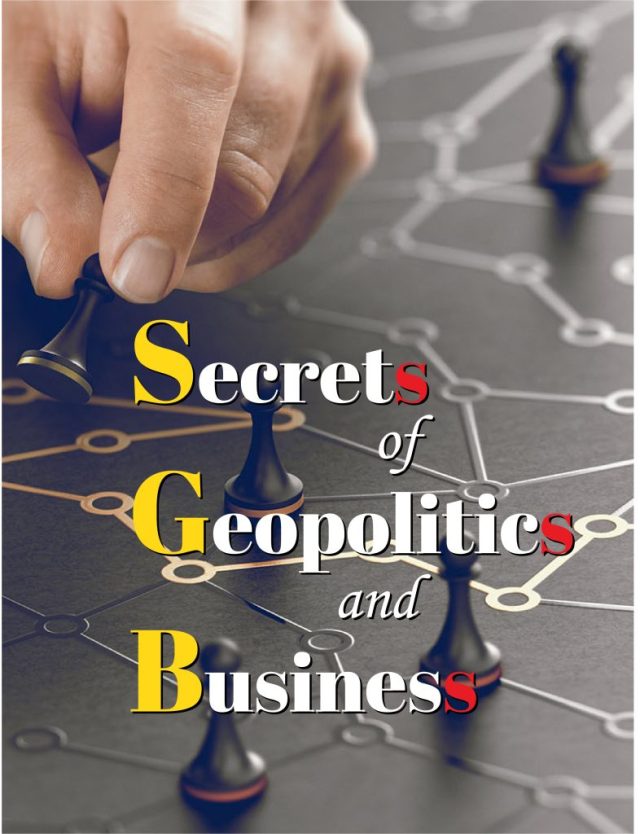 Geopolitics is a framework for comprehending the complex world we live in. Global politics, or “achieving what you want globally,” necessitates geographic thinking and action. But what exactly does that imply? Geopolitics is the study of how governments, industries, cultures, terrorist groups, and other entities try to achieve their political objectives by manipulating global geographic features. These characteristics are referred to as geographical entities. The places, regions, territories, sizes, and networks that make up the planet are geographical entities.

The term, Geopolitics, is the study of how governments and other groups vie for control of these entities in the international community. Controlling these entities is seen to aid countries and organizations in achieving their objectives. Therefore, geopolitics is always viewed from an international and global perspective, implying that the topics under consideration are global in scope.

The concept of geopolitics hasn’t always been popular. Now the question may arise why did it get scathing criticism at first? It has been accused of being academically dishonest, ideologically questionable, and tarnished by Nazi and fascist connotations. ‘An intellectual poison?’ examines the origins, development, and reception of geopolitics from before the Second World War to the present day. What is the definition of crucial geopolitics? Geopolitics has gotten much attention from academics and the general public, but not everyone understands its tumultuous philosophical background. The term appears popular among presidents and political analysts, who equate it with danger, threats, space, and power.

It’s frequently used to forecast where politics will go in the future. Unfortunately, the majority of politicians utilize it to further their agendas.

Do you think it’s an unavoidable intellectual poison!

Read: Why Are We Investigating Geopolitics And Business Relationships?

The InCAP Desk - December 28, 2021 0
The year 2021 was a landmark year for Bangladesh as we celebrated 50 years of our Independence. This historical moment converges with great achievement...
Go to mobile version