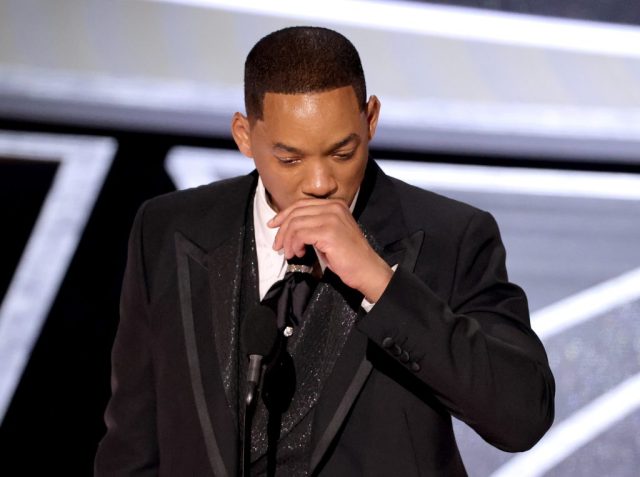 Will Smith has been banned from attending the Oscars and other Academy events for ten years after slapping comedian Chris Rock during the ceremony. The 94th Academy Awards were “overshadowed by the reprehensible and damaging behavior we saw Mr. Smith demonstrate on stage,” according to a statement from the Academy. The article is about Will Smith Banned From Oscars For 10 Years Over Slap.

However, Mr. Smith has apologized for his behavior and resigned from the Academy of Motion Picture Arts and Sciences. The actor slammed Rock for making a joke about his wife’s shaved head, which is the result of alopecia, a hair-loss condition. He won the best actor prize for his part in King Richard, in which he played the father of tennis champions Venus and Serena Williams, less than an hour later.

The Academy claimed it did not “adequately address the issue in the room” immediately after the slap and was “unprepared for the unprecedented.” It expressed regret for this. However, it also praised Chris Rock for “retaining his coolness in the face of adversity.”

Mr. Smith said in his resignation statement that he had “betrayed the Academy’s trust” and was “heartbroken” over his actions. He went on to say that he would “totally accept any consequences” for his actions. As a result of Smith’s resignation, he will be unable to vote in future Oscars.

The InCAP Desk - February 8, 2022 0
For quite some time, Coke Studio, a live music show showcasing known and new performers from India and Pakistan, has been a tremendously popular...