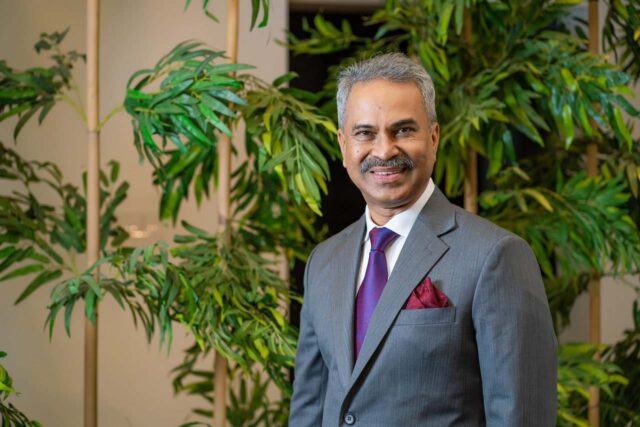 Dhaka Correspondent: Sammilita Parishad, the panel led by Faruque Hassan, managing director of Giant Group, has won the biennial election for the board of directors of the Bangladesh Garment Manufacturers and Exporters Association (BGMEA) for 2021-23.

Sammilita Parishad won the biennial election of the apex platform for garment makers securing 24 posts of directors while the other panel, Forum, led by ABM Shamsuddin won 11 posts. The voters elected 35 directors. A president and seven vice-presidents will be picked from the elected directors.

“I thank all my voters. I congratulate my members who voted for me. I want to unite the BGMEA to face the challenges and help the sector grow,” said Mr. Hassan after the announcement of the election results.

For the Dhaka voters, there were 14 booths installed at the Radisson Blu Dhaka Water Garden hotel while there were four booths at the port city regional office of the BGMEA for the Chattogram voters.

Syed Ferhat Anwar, chairman of the election board, announced the results at 12:40 am at Radisson Hotel in Dhaka on April 5th, 2021.

ABM Shamsuddin is the chairman of Hannan Group, which exported about $92 million worth of garments last year and employs more than 10,000 workers.

Faruque Hassan is the managing director of Giant Group, having annual exports of more than $30 million and employing 6,000 workers.

The BGMEA election is an important event as the industry is the single largest export earning sector and employs 4.2 million workers directly. Millions of people are involved in the industry indirectly.

In fiscal 2018-19, Bangladesh exported garment items worth more than $34.13 billion. The earnings declined to $27.94 billion last fiscal year as sales collapsed in Western markets because of the fallouts of the pandemic.

The sector’s contribution to the gross domestic product stands at 15 percent.

The InCAP - April 16, 2019 0
Sometimes we are getting frustrated about job purpose and desperately try to find out the wrong factors. We think about our CGPA, smartness, even...