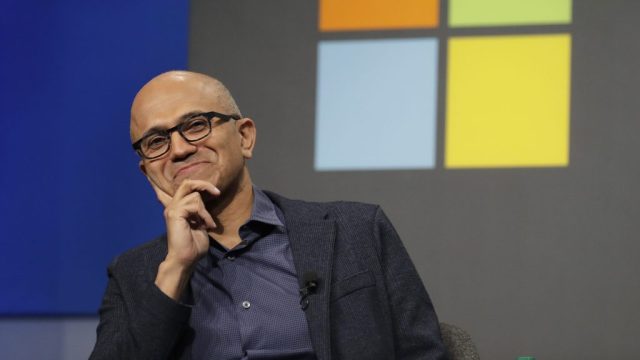 Satya Nadella, the CEO of Microsoft, warned that an ever-expanding workweek, which now sometimes extends far into the night, could harm employee well-being. According to a recent Microsoft survey, productivity is highest before and after lunch. But, on the other hand, the remote working approach has resulted in a “third high” of production, which peaks late at night. The article explains Satya Nadella Talks About Impact of Stress on Employees.

At the Wharton Future of Work Conference, Nadella gave a speech. He stressed the need for managers to set clear norms and expectations for their employees so that they are not obliged to respond to emails late at night. According to Bloomberg, Nadella stated that he learns every day to avoid sending emails on weekends.

“We think about productivity through collaboration and output metrics, but well-being is one of the most important pieces of productivity,” Nadella said at the conference. “We know what stress does to workers. We need to learn soft skills and good old-fashioned management practices to take care of people’s well-being. I can set that expectation, that our people can get an email from the CEO on the weekend and not feel that they have to respond,” the Microsoft CEO added.

According to the survey, over 30% of Microsoft employees had “peaks” of productivity in the morning, afternoon, and, to a lesser extent, around 10 p.m. Microsoft report explains the average workday has increased by 46 minutes, or 13%, since the outbreak began. It also revealed that after-hours work is on the rise, with 28% of workers doing so.

During the COVID-19 pandemic, Microsoft onboarded about 50,000 people, according to Nadella. According to the CEO, workers, mostly in the IT sector, have been demanding more freedom in where and when they work. This is most likely why many employees worldwide do not wish to return to the office work model.

The InCAP - April 16, 2019 0
Sometimes we are getting frustrated about job purpose and desperately try to find out the wrong factors. We think about our CGPA, smartness, even...