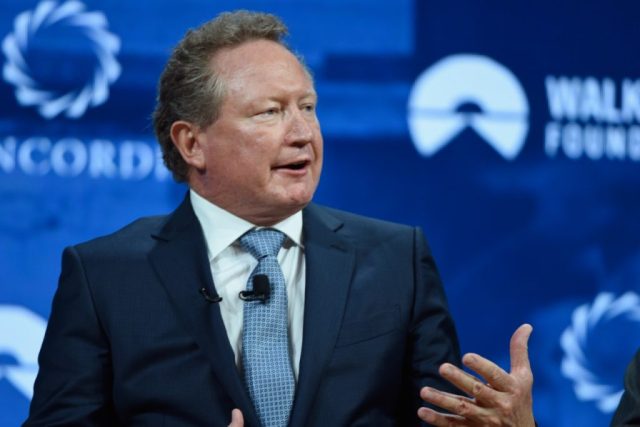 Andrew Forrest, an Australian businessman, announced that he is bringing criminal charges against Meta Platform Inc’s (FB.O) Facebook in an Australian court, saying that the company violated anti-money laundering rules and that its platform is being used to defraud Australians. The article is about Australian Billionaire Sues Facebook.

Forrest, the richest man in Australia and the chairman of Fortescue Metals Group (FMG), said he was making a move to prevent people from losing money to clickbait advertising frauds, such as those that use his picture to promote cryptocurrency schemes. He filed a complaint in Western Australia’s Magistrates Court alleging that Facebook “failed to implement controls or a corporate culture to prevent its services from being exploited to conduct a crime.”

It also claims that Facebook was criminally negligent in failing to make enough efforts to prevent criminals from utilizing its social media platform to defraud Australian consumers. The complaint follows Forrest’s claims that he made repeated requests to Facebook, including an open letter to CEO Mark Zuckerberg in November 2019, requesting that his image not be used to promote investment ideas.

Last year, Facebook changed its name to Meta. It declined to comment on the complaint but claimed it has always taken a “multifaceted strategy” to prevent such advertising from appearing and has rejected advertisers. In an emailed statement, a Meta spokeswoman stated, “We’re dedicated to keeping these folks off our platform.”

According to the complaint, since March 2019, certain advertising on Facebook has utilized Forrest’s photograph and claimed to offer cryptocurrency investment schemes. “This action is being taken on behalf of average Australians — Mums and Dads, Grans and Grandads – who have worked their whole lives to save money and guarantee that their savings are not swindled away by scammers,” Forrest said in his statement.

According to Australian law, a private prosecution of a foreign business for suspected violations under the Commonwealth Criminal Code needs the approval of the country’s attorney general. “The Attorney-General has consented to a private prosecution against Facebook for alleged violations under paragraph 400.7(2) of the Criminal Code,” stated Steven Lewis, principal of Mark O’Brien Legal, which will represent Forrest in the case.

According to Lewis, if Facebook is found guilty, it faces a maximum penalty of A$126,000 ($90,000) for each of the three allegations. Mr. Forrest stated that an initial hearing had been scheduled for March 28, 2022. In September of last year, Forrest filed a second legal complaint against Facebook in the Superior Court of California, County of San Mateo.

Facebook has come under fire in Australia after initially opposing a new rule that obliged Google to pay for connections to media firms’ material.

The InCAP - May 21, 2018 0
Email plays a significant role in internal and external business communication at the workplace. A standard and well-written email strongly compliments the essence of...
Go to mobile version