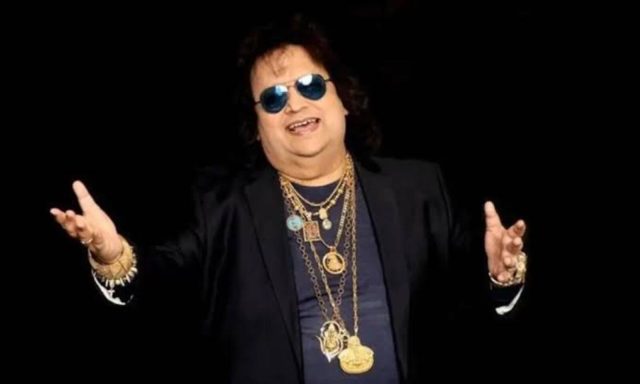 Bappi Lahiri, a legendary Indian music director, died on February 16, 2022 in a Mumbai hospital. He was 69 years old. The unfortunate declaration is, Bappi Lahiri is no more.

“Lahiri had been in the hospital for a month before being released on February 14. However, on the next day, his health deteriorated, and he was taken to a hospital. He was suffering from a variety of ailments. “He died shortly before midnight from OSA (obstructive sleep apnea),” Dr. Deepak Namjoshi confirmed.

He was known as ‘Bappi da’ for his various films from the 1970s, including ‘Chalte Chalte,’ ‘Disco Dancer,’ and ‘Sharaabi.’

The iconic musician uploaded an old snapshot of himself with’ Old is Gold’ in his most recent Instagram post. In 2020, he was last heard singing for “Arey Pyaar Kar Le” and “Bhankas” from the films “Shubh Mangal Zyada Saavdhan” and “Baaghi 3.” It is to inform that he left behind his son, Bappa Lahiri, and his daughter, Rema Lahiri.

The demise of famed Indian music composer and vocalist Bappi Lahiri shocked and saddened Sheikh Hasina, Prime Minister of Bangladesh. In a condolence message, she prayed for the departed soul’s salvation and sent her heartfelt condolences to the bereaved family.

The InCAP - August 31, 2021 0
The whole world has been in turmoil for the last few days. Something is happening every day that is directly related to politics and...
Go to mobile version