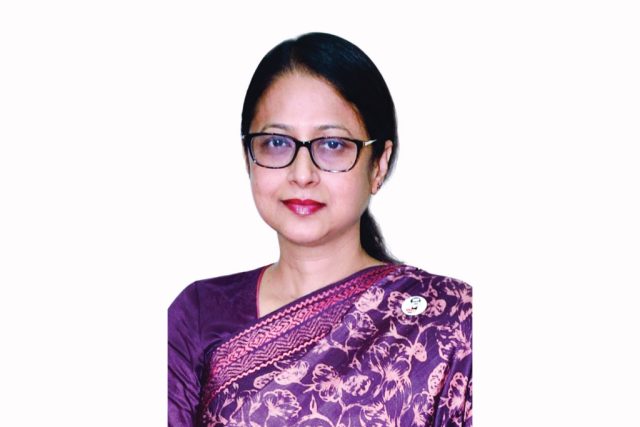 In this regard, the Ministry of Public Administration issued a notification on June 16, 2022. As a result, Fatima Yasmin became the first woman finance secretary in the country’s history. Furthermore, a few days ago, Finance Secretary Abdur Rauf Talukder was appointed as the Governor of Bangladesh Bank. Fatima Yasmin joined the Economic Relations Division (ERD) of the Ministry of Finance on February 23 2020.

The InCAP Desk - September 13, 2022 0
Venice International Film Festival of 2022 is the world's oldest film festival. It began on August 31. Following that, the names of the award...
Go to mobile version