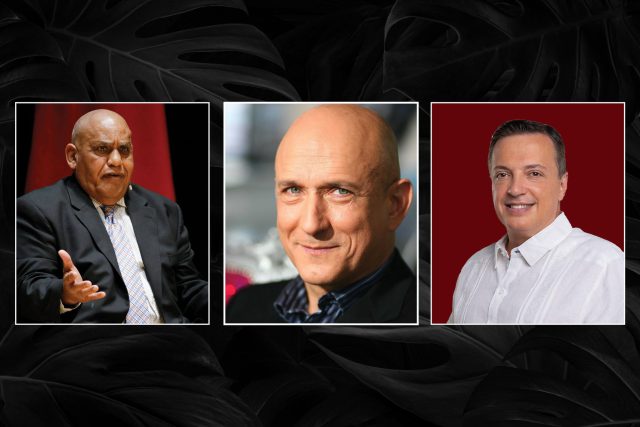 Thomas Milton Street Sr. was an American businessman, a Pennsylvania state senator from Philadelphia, and the brother of former Philadelphia mayor John F. Street. Originally a street hot dog vendor, he rose to prominence as an activist challenging the city’s vending and housing ordinances.

Pascal Josèphe was a French television businessman. He directed multiple television channels, including TF1, La Cinq, France 2, and France 3. He was also a member of the diversity board of the Conseil supérieur de l’audiovisuel. In his later career, Josèphe directed the NGO Media Governance Initiative.

Luis Javier Alegre Salazar was a Mexican businessman and politician. He served in the Chamber of Deputies from 2018 to 2021 as a member of Morena and representing the state of Quintana Roo. He also worked in the family radio business, which included XHNUC-FM “Radio Turquesa” and other stations.

The InCAP Desk - August 15, 2022 0
Bangladesh is set to mark its National Mourning Day and the 47th martyrdom anniversary of Bangabandhu Sheikh Mujibur Rahman on August 15, 2022, with...
Go to mobile version