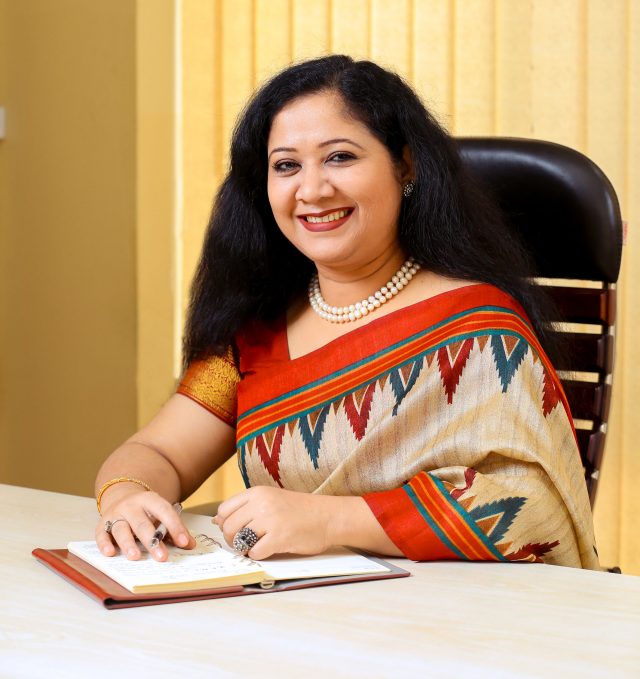 We are on the threshold of the most glorious time in Bangladesh. Being free and independent was a utopian dream for Bangladeshis before the Independence Day, when the citizens of this country were shackled with the boundless crisis. The will to become free and courageous, we, our freedom fighters, encouraged them to fight valiantly and sacrifice everything. Fast forward to the present; we stepped into the 50 years of being an independent country and celebrated our victory and achievement with our heartiest joy. The Golden Jubilee of Bangladesh takes every Bangladeshis back to the time when this country was shattered into thousands of pieces.

In the past five decades, Bangladesh has transformed from being a ‘bottomless basket’ to one of the fastest-growing economies in the world, and, of course, its’ most relevant aspect is business. Entrepreneurs are becoming our national assets because they have played a most significant role in developing the economy of Bangladesh. They are the assets to be cultivated, motivated, and remunerated to the greatest possible extent. Some of our leading businessmen have made it possible to show the world that Bangladeshis are capable of becoming successful entrepreneurs.

A district judge from Chattogram in 1934, Late Abul Kasem Khan, founded various industries and formed the A.K. Khan Group in 1945. Moreover, there are local entrepreneurs who owned businesses during the British era, most notably Anwar Hossain and Latifur Rahman, the founding chairman of the Transcom Group. Among others, before Bangladesh gained its independence in 1971, most of its industries, banks, and big commercial entities were owned by foreigners.

What’s more, Bangladesh has undoubtedly achieved one of the most success stories worldwide, because of the garments industry that has emerged successfully. We can proudly say that there are 119 countries, including developed and developing, where pharmaceutical companies in Bangladesh have started exporting medicines. Also, our country exports leather products, handicrafts, agro-products, ocean-going vessels, and software which are commendable achievements. As of today, Bangladesh is the 41st largest economy globally, and its size could double in the not too distant future.

A profound, Md. Ataur Rahman Prodhan, CEO and Managing Director of Sonali Bank Limited, has an illustrious banking career where he held many significant roles, which is considered to be the ultimate of corporate banking, given its sheer size and range of businesses and services. He said they should work with honesty and integrity to implement the dream of Bangabandhu Sheikh Mujibur Rahman to alleviate poverty from the country. He also said, “Today’s Bangladesh has turned out to be one of the best performers in most development indices in Asia including per capita income (two thousand US dollars plus), defying all odds of the ongoing pandemic, as indicated by global institutions like IMF and ADB.” Mr. Prodhan is on the cover of this year-ending issue with the reflection of our campaign “Glory of Golden Jubilee”. Don’t miss the precious interview.

In a nutshell, Bangladesh gained lots of achievements and witnessed over its short independence stint of 50 years. This is not the ending yet, there is still a long way to go, and the future is only looking bright with Prime Minister Sheikh Hasina at the helm. Ahead of Bangladesh’s golden jubilee independence celebrations, the people of this country should celebrate its accomplishments with great pride. With more hard work and dedication from the people of every sector and under the leadership of the current premiere, Bangladesh can only look forward to being a successful nation in years to come.

Wealth of The Top Rich Has Shrunk

The InCAP Desk - April 10, 2022 0
The number of billionaires and their wealth in the world have decreased. This information has come up in the list of the richest people...
Go to mobile version