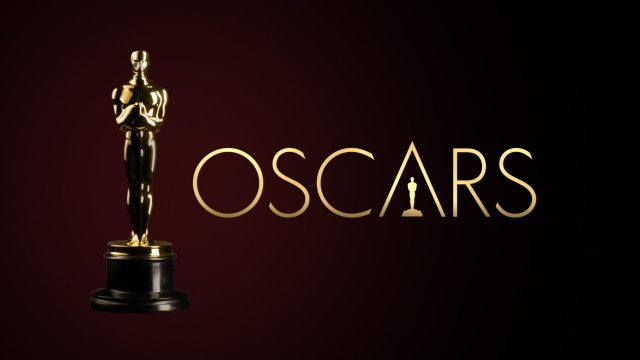 Speculation for the Oscar Academy Award begins at this time of year. Like every year, the Oscar topics have started this time. Movie critics and various magazines are making their ‘potential’ list. The list goes on and on. Belfast, King Richard, Dunne, Don’t Look Up, The Tragedy of Macbeth, and even the newly released House of Gucci. While everyone is optimistic about Belfast, Variety says Nightmare Alley and West Side Story will be ahead of the Oscars.

This 2021, like every year, a list of possible movies that could win an Oscar from Variety’s award circuit has been made. Belfast, directed by Kenneth Branagh, tops the list. The movie, which was released in the United States on November 12, is a biopic of Bran. The film, which explores Ireland’s social and economic realities, has been critically acclaimed. The next name in this movie is King Richard. Starring Will Smith, the film stars tennis legends Serena and Venus Williams. The director of the movie is Reynaldo Marcus Green. Jane Campion’s The Power of the Dog is in third place. Dunne and Being The Ricardos are fourth and fifth on the list.

Four of the first five movies on Variety’s list have already been released in the United States. Of these, sci-fi is the most commercially successful. Dunne has been praised by critics as well as being successful in business. The comic drama in black and white tones has attracted the attention of critics due to its construction and underlying message. Nicole Kidman, JK Simmons, and others are starring in the movie Being the Ricardos, directed by Aaron Sorkin. Being the Ricardos will be released on December 10. The movie was nominated for an Oscar before its release because of its story, screenplay, and potential. Leonardo DiCaprio’s film named Don’t Look Up, directed by Adam Mack, will be released on the same day. The expectations of the audience are high with this movie. A few more movies awaiting release could change the Oscar tally.

Also coming in December is Guillermo del Toro’s, Nightmare Alley. Viewers-critics are optimistic about the movie starring Bradley Cooper. Variety says that along with this movie, Spielberg’s West Side Story will also compete in the Oscar race. There is also speculation about Denzel Washington’s The Tragedy of Macbeth. The film is directed by Joel Cohen and is based on Shakespeare’s classic. Spencer starring Kristen Stewart and Sally Hawkings, is not far behind. The movie, directed by Pablo Larry, was released in Germany on November 4. Ridley Scott’s House of Gucci, based on the family story of the famous fashion house Gucci, was released last Wednesday. The movie also stars Al Pacino, Adam Driver, Jared Leto, Lady Gaga. Finally, despite failing miserably at the box office, Ridley Scott’s historical film The Last Duel has been acclaimed. All in all, the movies released at the end of the year will be the main contestants in the 2022 Oscars. So far, according to critics and Oscar analysts, Belfast tops the list.

Nomadland was the first name on the potential list published by Variety last year. This was considered to be the best movie after the prediction was successful. Visitors ‘preferences, critics’ reactions, and so on are listed. Even before the Oscars were announced, especially when other awards were announced in December-January, the list reflected. However, in many cases, new movies have changed in the last few days. It is unknown what he will do after leaving the post. However, Nightmare Alley and West Side Story can beat Belfast. As always, the best movie can be selected from the possible list. We will have to wait for some time to know that.

However, voting for the Oscar nomination will begin on January 26, 2022, and end on February 1; The final list will be released on February 8, and the 94th Academy Awards will be held on March 26.

The InCAP Desk - December 2, 2021 0
While we enjoy a romantic movie, we forget the grim realities and drudgeries of the monotonous world and are transposed into a romantic world...